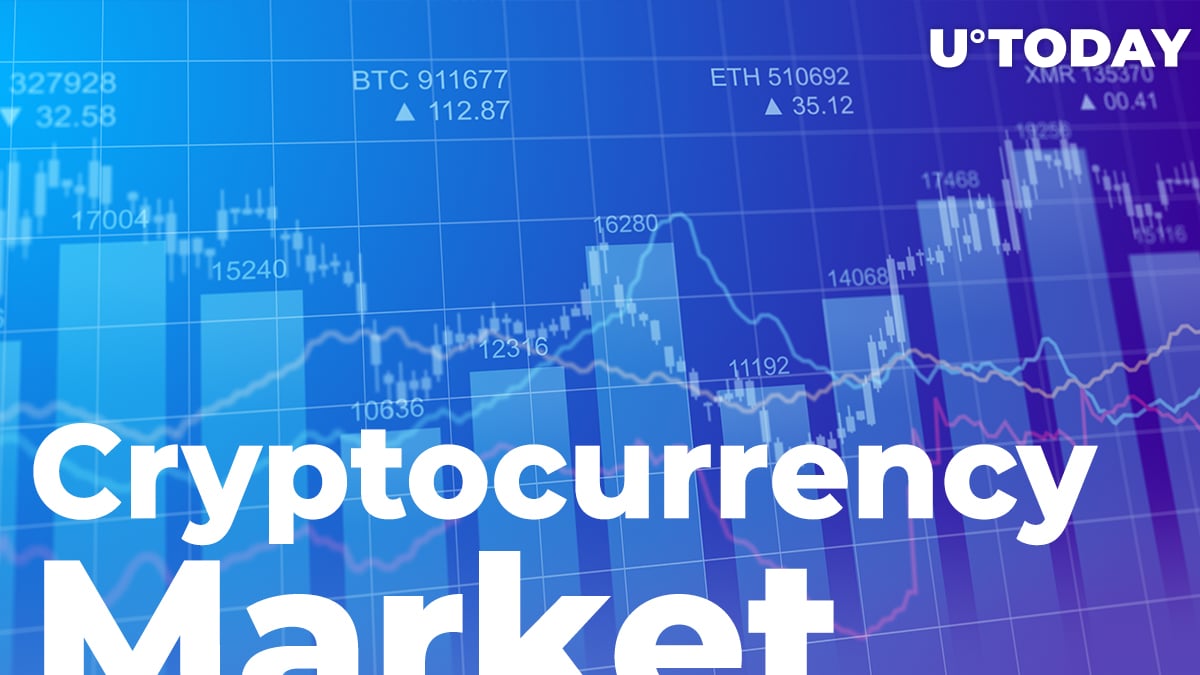 While the cryptocurrency market is moving downward and most altcoins are going through a massive 15-20% correction, on-chain data provided by Glassnode suggests that the bull market is far from over since big players, or so-called "whales," are not selling their coins but rather accumulating them. Multiple signals provided by recent analytics suggest that the market still has little gas in the tank.

During the recent sell-off, when Bitcoin's price plunged by almost 20%, perpetual futures funding went negative for a brief moment but then swiftly recovered back to the positive zone. Positive funding rates suggest that most market participants are still leaning toward upward movement. But at the same time, according to data, funding rates are still significantly lower than they were back in April-May, which suggests that the current market is not highly leveraged and, hence, less volatile.

Old coins are not being spent

One of the most important metrics that traders should look at during massive sell-offs is the age of the coins that are being spent on the market. Once whales choose to take profits and exit markets, old coins are going to pour into the market. With old funds comes great selling pressure, which leads to a major retrace that was witnessed back in April and June.

In the recent sell-off, old coins have been kept on wallets without moving to exchanges, which indicates that long-term holders are not willing to take profits at the current price and prefer to hold further.

In addition to the previous sign, the total supply held by long-term holders is also continuously increasing and reaching the levels of September 2020. The current supply has reached 79.5%. The peak of long-term holders' supply correlates with the latest stages of bear markets, which were followed by a supply squeeze.