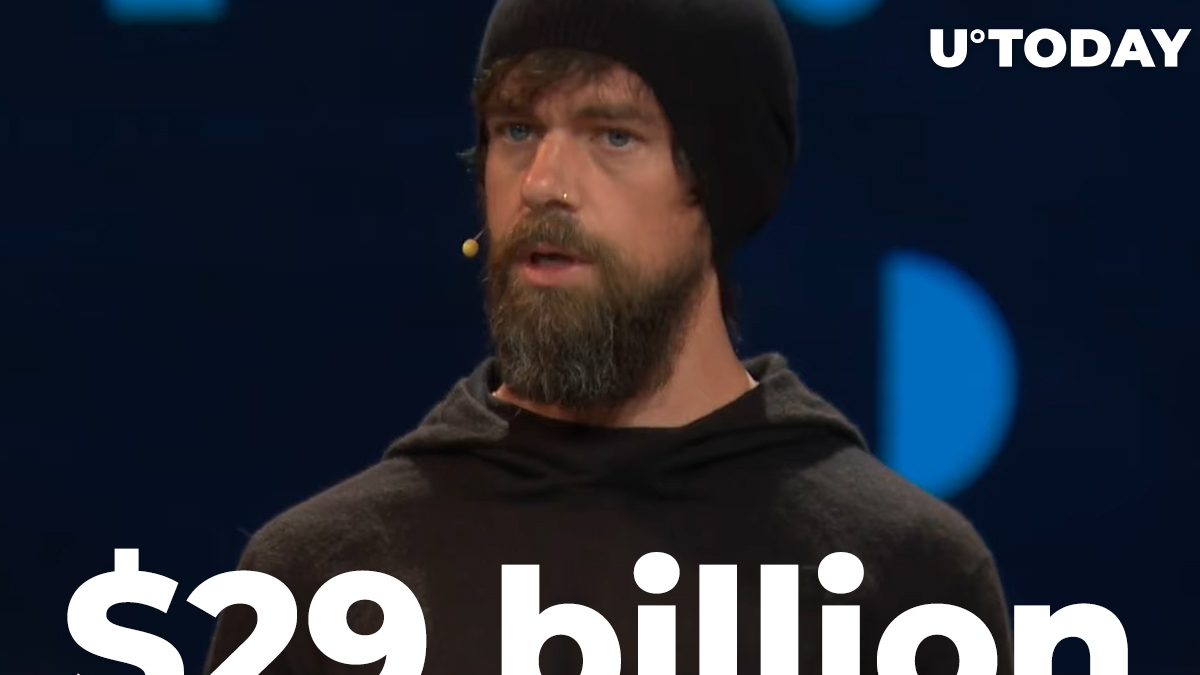 Dorsey has commented that Square is buying Afterpay in order to continue making the current financial system "more fair, accessible and inclusive." Afterpay's business has been built in accordance with these key principles.

The companies will connect their payment ecosystems, offer more compelling products and services and give the power back to consumers and merchants, Twitter co-founder Dorsey added.

The purchase of Afterpay's stocks by Square has evaluated them at the $92.65 equivalent in Australian dollars (A$126.21).

For the Afterpay founders, the deal signifies an important recognition of the Aussie tech sector.

As reported by U.Today earlier, peer-to-peer payments platform Cash App, which belongs to Jack Dorsey's Square, has managed to record a staggering $2.72 billion in Bitcoin revenue in the second quarter of this year.

This growth occurred despite the major correction that has been happening on the crypto market—when the flagship cryptocurrency went down from its April all-time high of almost $65,000.