228 Mln XRP Transfer Detected, Ripple Wires One Third of It

Yuri Molchan
A staggering $38,167,200 in XRP was wired over the past few hours. Approximately one third of it was sent by Ripple to an unknown destination 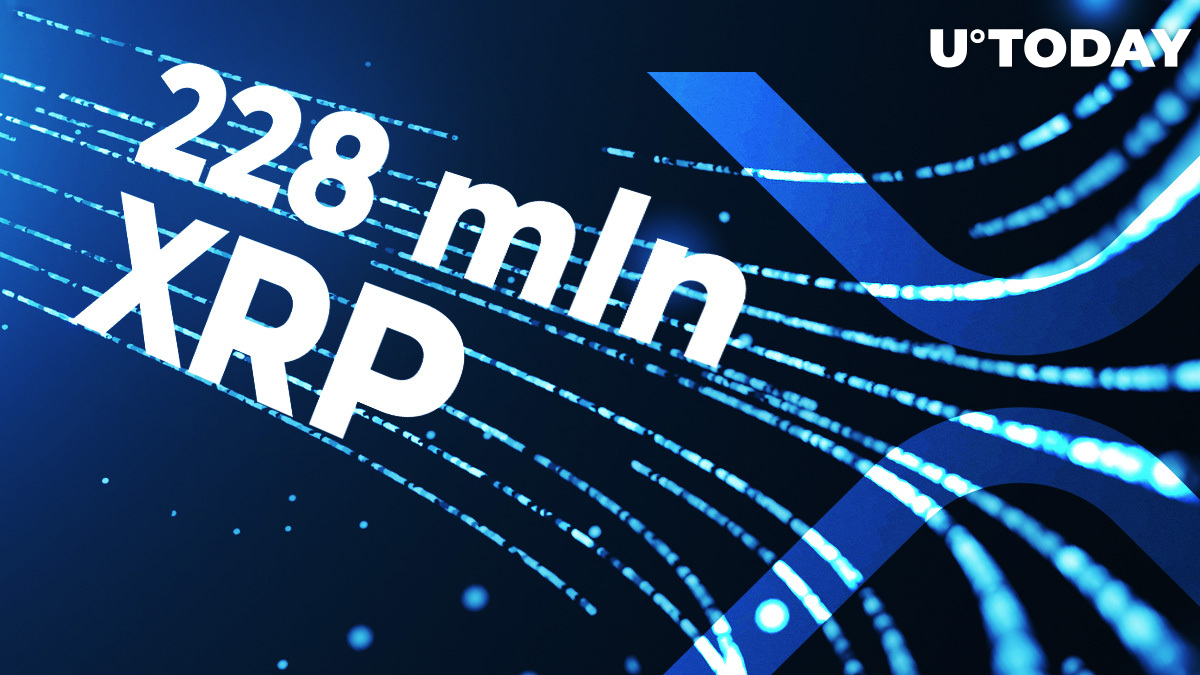 228 mln XRP was sent over the past several hours. The blockchain giant Ripple, which owns over half of the total XRP supply, has sent 74 mln XRP from this sum to an anonymous digital wallet.

The Twitter bot XRPL Monitor has detected a mammoth-sized amount of XRP transferred over the last four hours – totaling $38,167,200.

Around one third of it – 74 mln XRP – was sent from Ripple’s OTC Distribution wallet, as pointed out by Whale Alert, to an unknown destination.

The data from the Bithomp analytical website says that the money went to a BitGo wallet - a major service working with institutional customers and offering custodial services to them. Among its clients is the Bitstamp crypto exchange.

As of late, the XRP price has surged to the $0.17 level (as per data from CoinMarketCap) where it has been holding so far. Investors’ interest in the third-largest currency has recently been growing along with its price.

A while ago, Ripple wrote on its website that a major partner of RippleNet in Thailand – Siam Commercial Bank (SCB) – had launched Ripple-based transactions for his customers. Now, the bank is spreading the word about having launched XRP-based transfers on its SCB Easy app.

The bank’s website states that Ripple-based payments via SCB Easy will take from a few seconds to a maximum of three days to arrive directly to a customer's bank account (depending on the destination country).