Yuri Molchan
Mega Bitcoin whales have added 220,000 BTC in the past two months on the dip 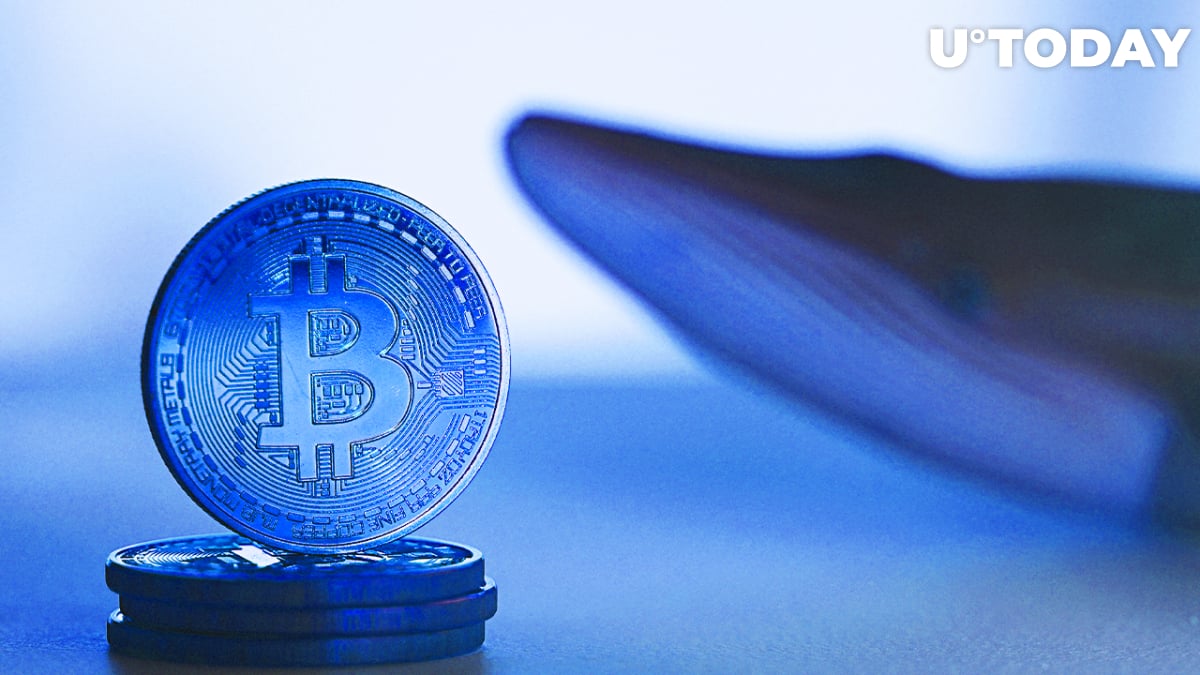 According to the tweet, these are Bitcoin wallets holding 1,000 BTC and more. Over the past seven weeks, their owners have purchased a mind-blowing 220,000 Bitcoins. This amount of the leading crypto is equal to $9,668,076,000 in fiat.

The accumulation has been ongoing since Dec. 23, when Bitcoin was trading in the $48,300 zone and began going down lower several days later. Since the start of 2022, BTC has plunged from the $48,100 level to the $33,500 low last seen in May 2021. This was the fastest accumulation since September 2019, according to Santiment.

By now, the Bitcoin price has propelled to $43,943 per CoinMarketCap.

? Mega whales of #Bitcoin have accumulated significantly the past 7 weeks. Addresses with 1,000 $BTC or more have added a combined 220,000 $BTC to their combined wallets since December 23rd, the most rapid accumulation we've seen since September, 2019. https://t.co/RdVAg9FcP7 pic.twitter.com/gL1nJ18hyA

Earlier this month, data shared by IntoTheBlock suggested that Bitcoin whales holding more than 1,000 BTC entered an active phase of accumulating the king crypto. The data agency commented that these wallets begin to buy when the price goes down.