Arman Shirinyan
Large Bitcoin wallets have started to actively sell their holdings, and market performance is the most obvious reason 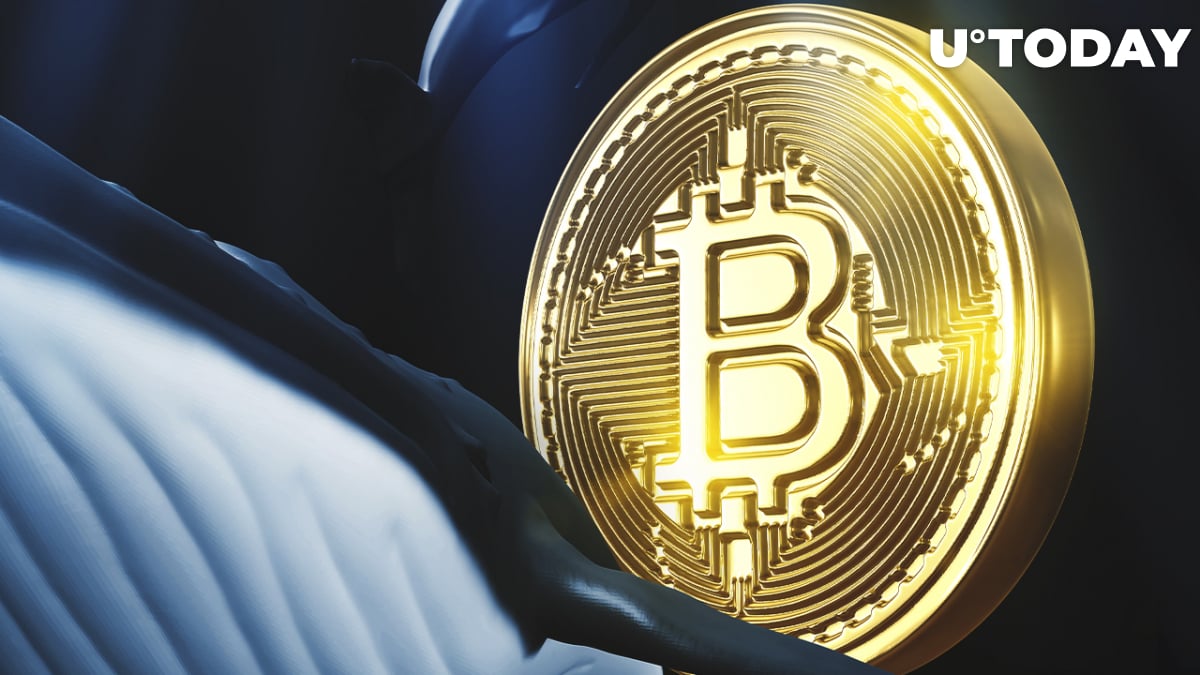 The number of large Bitcoin addresses on the network has reached a three-month low according to on-chain data provided by Glassnode analytical service. The value is currently at September 2021 levels.

The number of unique addresses that are holding 100 or more coins has dropped to October levels, which indicates that the majority of the market is no longer willing to counter-trade the asset and join the bear market.

While we are currently observing low exchange inflows levels into Bitcoin, the volume of funds in USDT that the exchange is currently receiving stays relatively high compared to the period when Bitcoin was trading close to $60,000.

The metric tends to show almost a complete correlation with Bitcoin's price, as the number of wallets that are holding the asset is more likely tied to its performance, which has not been positive in the last few weeks.

Due to increased selling pressure on Bitcoin, the asset has unfortunately dropped further, causing another cascade of long position liquidations. In addition to Bitcoin, large-capitalization altcoins have also dropped further, losing up to 50% of their values.

Bitcoin has reached the price observed back in July when the first correction since the 2018 drop appeared on the market. At press time, Bitcoin is trading at $33,300 and has lost 9% of its value in the last 24 hours.