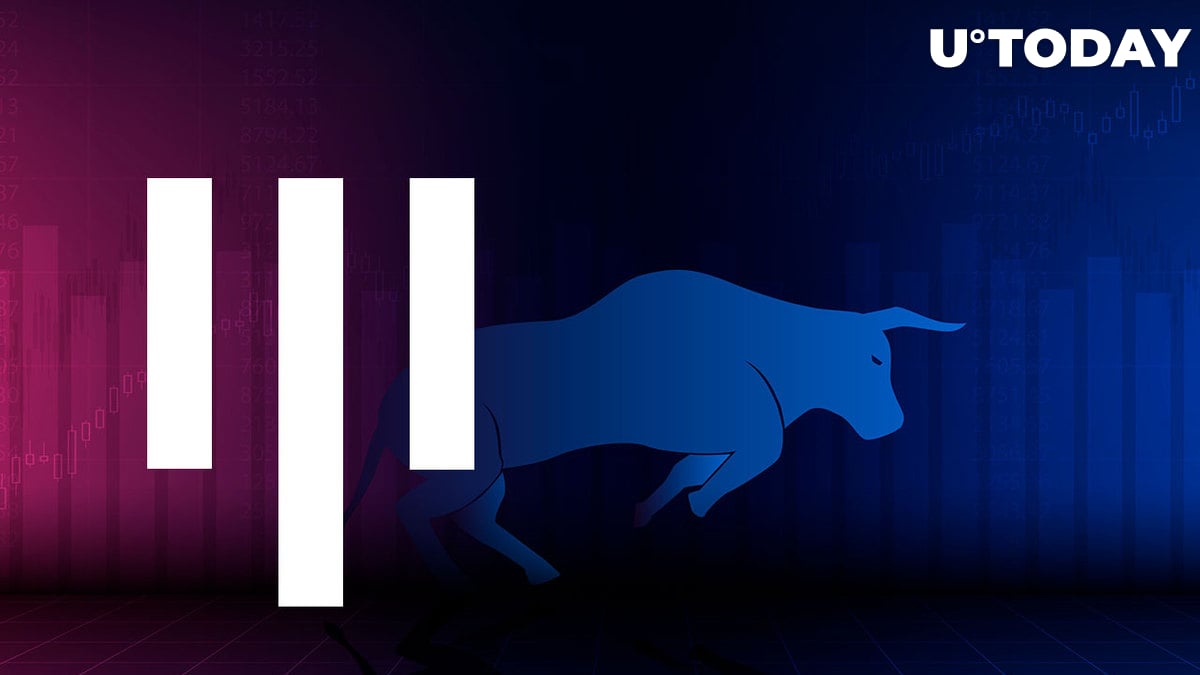 Dan Morehead of Pantera Capital claims that the Federal Reserve has been making serious mistakes for far too long and that these errors are now having an impact on the cryptocurrency market, where further "major meltdowns" are likely to occur.

Morehead cites the collapse of Terra as an example of an unsustainable economic/stabilization model. He also highlights Celsius as an example of a company with subpar risk-management procedures. Three Arrows Capital, a troubled cryptocurrency hedge firm, was overleveraged and unable to meet margin requirements. He refers to these incidents as "major meltdowns."

"There are probably a few more to come in the next month or two," he stated, adding that "each bankrupt leveraged entity leaves a string of problems for their counterparties."

Morehead also disclosed that his company invested a sizable percentage of its assets in Bitcoin in late May and that it might consider rotating out of Bitcoin and piling into higher-risk, higher-reward altcoins once it is "quite evident" the market has found a floor.

He continued that despite being long-term bullish on several of these projects, Pantera increased its Bitcoin allocation during the market downturn to lower downside risk.

A decoupling from stocks?

This year, as the Fed boosted rates to battle increasing prices, cryptocurrencies fell. In this setting, cryptocurrencies, following Bitcoin's lead, have exhibited strong correlations with stocks, frequently moving in tandem during trading. According to Dan Morehead, the link between Bitcoin and stocks has typically increased amid significant drops in the S&P 500, but he expects that trend to reverse soon.

Lead cryptocurrency Bitcoin has fallen in value in 2022 due to a risk-off environment brought on by rate hikes and inflation worries. According to coin market cap data, Bitcoin was trading at $19,037 at the time of writing, down 5.16% in the last 24 hours.