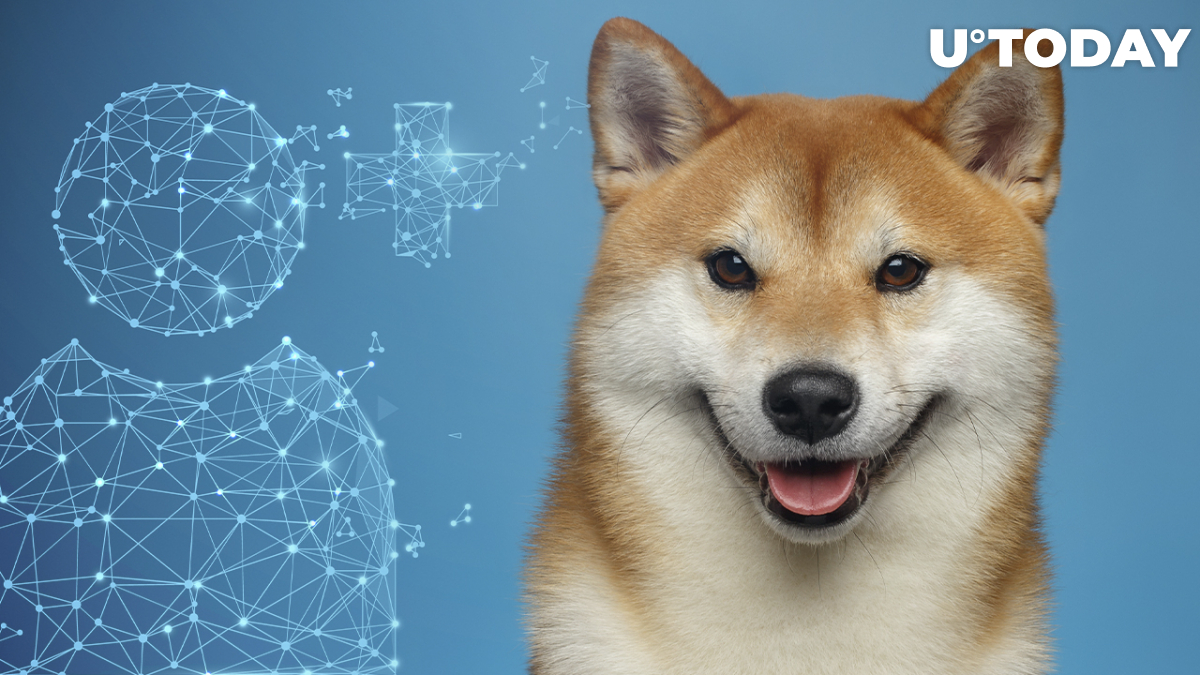 After reaching the one million milestone in late 2021, Shiba Inu has added nearly 200,000 new holders since then. According to data from WhaleStats, Shiba Inu's current total holder count stands at 1,198,043, reflecting growth in this aspect. In terms of market price, the rise in the number of holders may not directly impact the token. But from the perspective of primary growth, this might be a positive sign.

Per WhaleStats' analysis of the top 100 Shiba Inu holders, the average SHIB balance held by these large holders is up 50.29% over the last 24 hours. The average SHIB value of their portfolios has grown by 36.07%. The Shiba Inu price trades up 5% at $0.000024 at the time of publication. Large investors are known to use periods of dip to accumulate tokens at a discount.

As reported by the blockchain data tracker, Shiba Inu returned briefly among the top 10 purchased tokens and the top most used smart contracts by the 1,000 biggest ETH whales over the last 24 hours.

Since last year, #SHIB has been a ✨star for crypto adoption. Is clear to understand why #BinanceLovesShib and why they have launched a campaign to make getting into Shib even more attractive!
Just in case you needed a little push to join the ShibArmy! https://t.co/bRGBcA5Eb3

The lion's share of the prize pool ($80,000) will be distributed to those who register on the website with the help of a referral link. Each new user will be able to obtain up to 308,000 SHIB tokens. Binance users with a total trading volume of more than 1,000 USDT tokens across any trading pairs that feature the Shiba Inu cryptocurrency will also share the remaining $20,000.

After becoming the best-performing cryptocurrency of the year in 2021, SHIB's performance has been underwhelming in recent months as it remains down 73.23% from its record peak.