Alex Dovbnya
Terra (LUNA) has been listed on the leading Thai exchange, which was recently acquired by Siam Commercial Bank 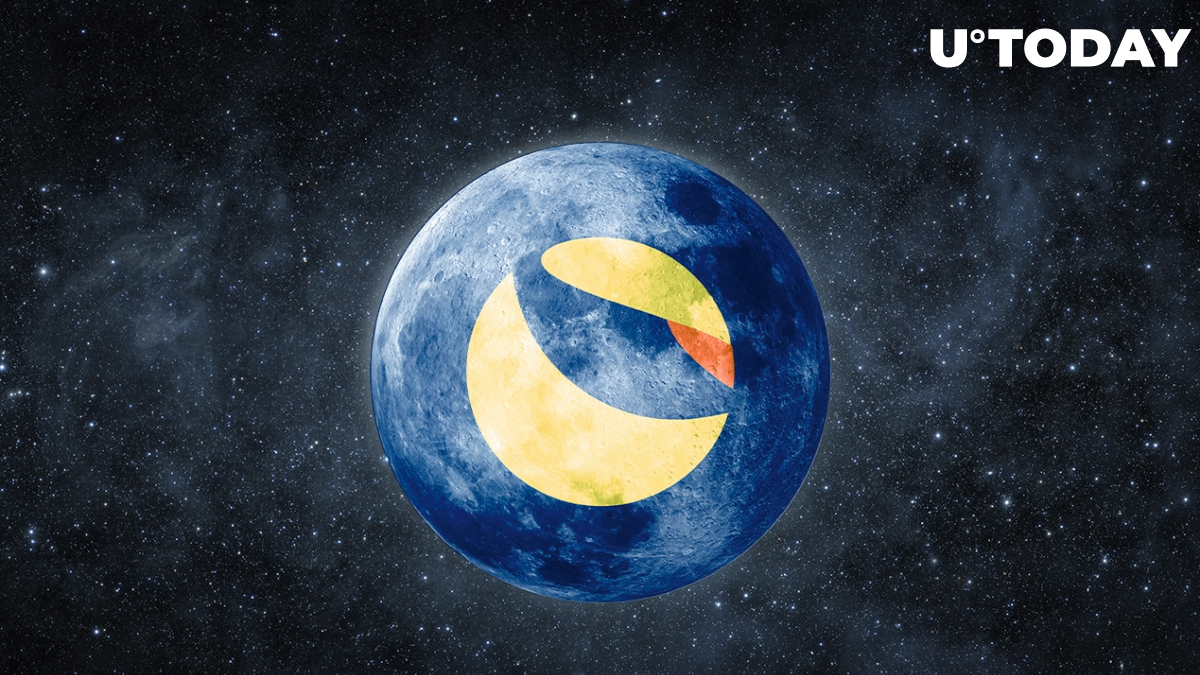 Terra (LUNA) is now available for trading on Thailand-based cryptocurrency exchange Bitkub, according to an announcement published on Thursday.

Bitkub, which was founded back in early 2018, is the country’s largest cryptocurrency exchange in Thailand, which controls more than 90% of the local market.

In November, Thai banking giant Siam Commercial Bank acquired a majority stake in the exchange for roughly $537 million. The company managed to reach unicorn status because of the deal.

The trading platform plans to expand its operations in the Southeast Asian region. It will have to compete with other major platforms in the region such as Indodax.

Related
Terra Buys Additional $100 Million Worth of Bitcoin
The LUNA token, which acts as the governance token of the popular algorithm-based stablecoin project, is currently trading at $89.48 on major spot exchanges.

Binance, the world’s largest exchange by trading volume, is expectedly the top platform for LUNA traders. The LUNA/USDT pair accounts for 15.4% of the total trading volume.

Bitkub is yet to list UST, the red-hot decentralized stablecoin powered by the popular protocol.

UST has now entered the top 10 biggest cryptocurrencies by market capitalization, according to CoinMarketCap data. It is currently valued at roughly $18.4 billion.

The stablecoin attracted plenty of attention in recent months because of the Luna Foundation Guard (LFG) non-profit, which has acquired billions of dollars worth of Bitcoin in order to ensure the stability of the dollar peg.

Last week, Binance.US added the UST stablecoin as its base currency.