Arman Shirinyan
As the value of whale holdings on the Shiba Inu network drops, the price on the market remains stable 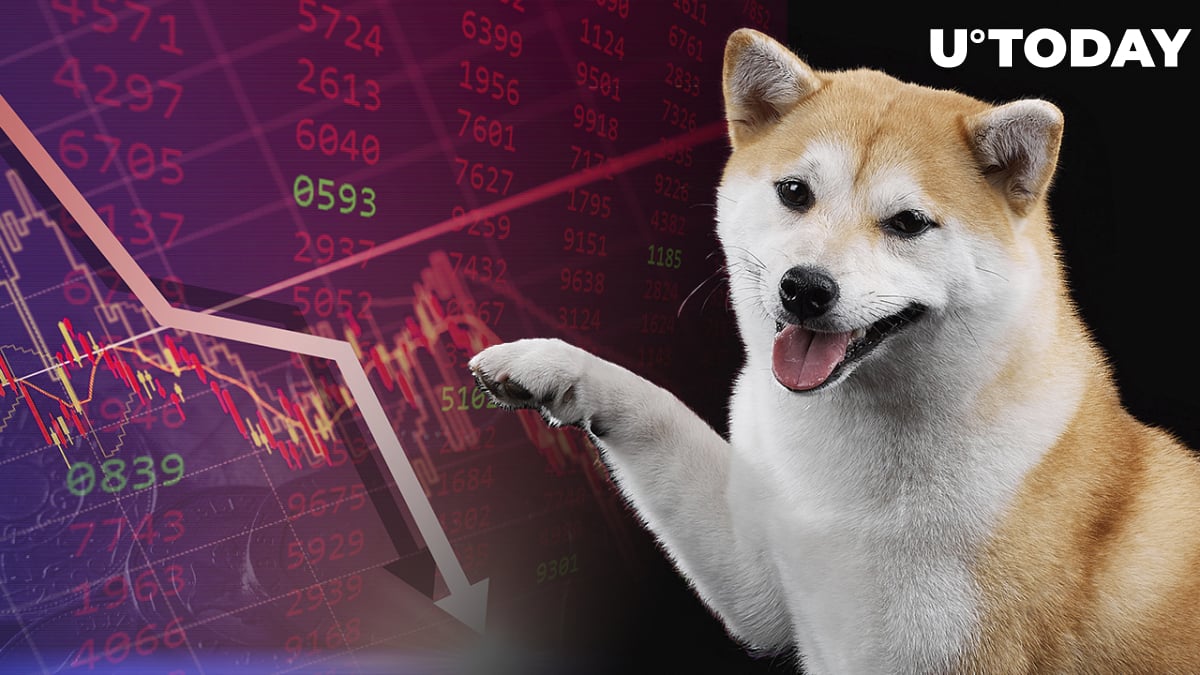 Shiba Inu holdings have dropped below the $2 billion mark, but the asset's price has not changed since the value of whale holdings reached the cherished mark.

According to data from WhaleStats tracking services, the value of Shiba Inu holdings has dropped by approximately $50 million. But the reason behind the drop should not be tied to the price action.

After the beginning of the recovery on the cryptocurrency market, Shiba Inu whales have joined the rally and bought up to $300 million worth of SHIB tokens, which is being confirmed by the history of the holding on the 1,000 largest Ethereum addresses.

After Shib reached its local peak of $0.00004 for one token, the buying activity from whale-tier addresses almost completely vanished, which directly impacted the price action that has now slowed down.

SHIB token has lost 3.4% from the most recent high and is now currently trading at $0.000038. The most recent recovery of the token brings 35% profits to its holders right after the asset lost approximately 60% of its value.

Related
Bitcoin Might Be Poised for Fresh Gains, According to This Analyst

The asset lost the larger part of its value after reaching an ATH of $0.0000879. The correction was initiated by short-term holders who were considered a majority of the Shiba Inu market. With the decreasing number of short-term holders and the appearance of mid-term holders, the asset's price action has stabilized.

The reason for the volatility drop and the beginning of the recovery is the decreasing selling pressure that came in from short-term speculators. The buying activity from whale-tier address acting as fuel for the token.