$107 Million in Bitcoin (BTC) Shorts Liquidated on Top Exchanges as BTC Breaks Above $48,400 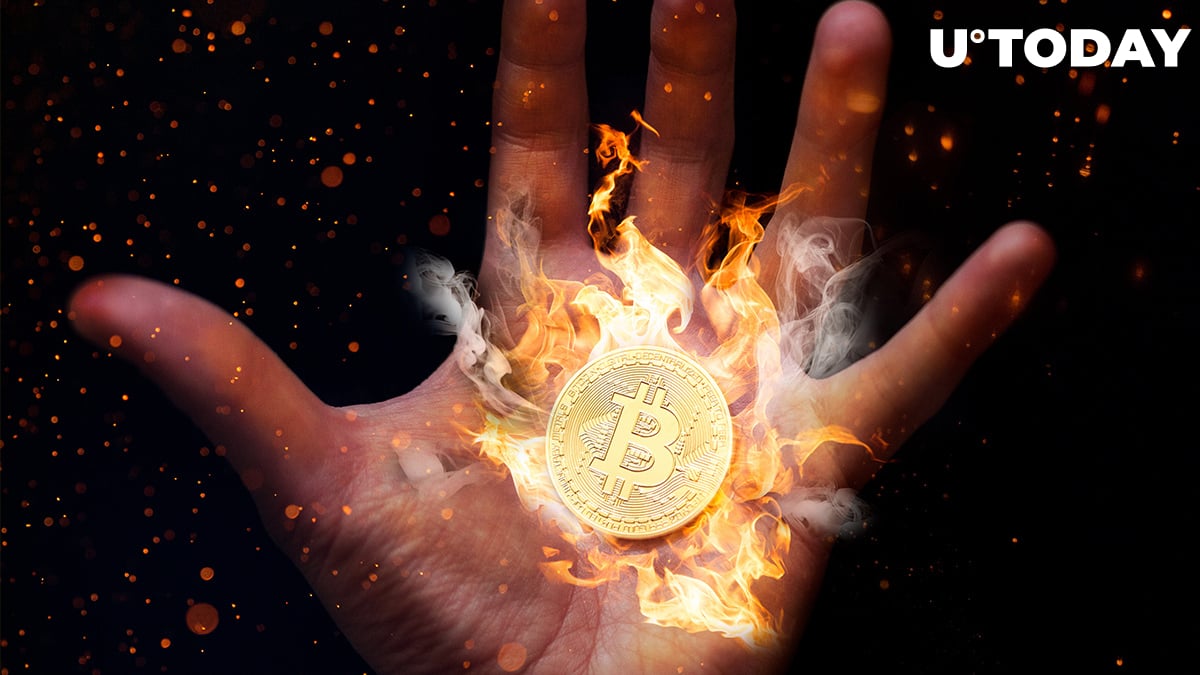 According to automated monitoring services, another Bitcoin (BTC) spike to an all-time high ended in a nine-digit massacre for disbelievers. Although the net sum of liquidations is still far lower than it was during the "Elon candle," thousands of bears saw their positions vanish in the last hour.

As displayed by a liquidation tracking dashboard by cryptocurrency derivatives exchange ByBit, more than $100 million in Bitcoin (BTC) short positions were liquidated in less than half an hour.

Bears started feeling the pain when Bitcoin (BTC) came back above $47,000. Bears from Binance Futures and Huobi Futures suffered the worst: each platform reported almost $40 million in liquidations.

As covered by U.Today recently, Tesla's report to the U.S. SEC made Bitcoin (BTC) bears from Binance say farewell to $57 million in one hour.

During the same period, Ethereum (ETH) traders onboarded by top exchanges have lost $5.7 million in short positions; half of this sum can be attributed to Huobi Futures.

Corporations are pushing Bitcoin (BTC) price through the roof

Meanwhile, Western corporations continued to add Bitcoin (BTC) to their lists. According to the most reliable tracker of this process, Bitcoin Treasuries by cryptocurrency OG Rodolfo Novak, more than 1,267,792 BTC are aggregated in fat cats' pockets.

That being said, publicly traded corporations, including those whose stocks are listed on "over-the-counter" desks only, are responsible for 6.04 percent of its available liquid supply.