Yuri Molchan
Ripple fintech behemoth has helped Binance and a few other leading exchanges to move a whopping 101.5 million XRP 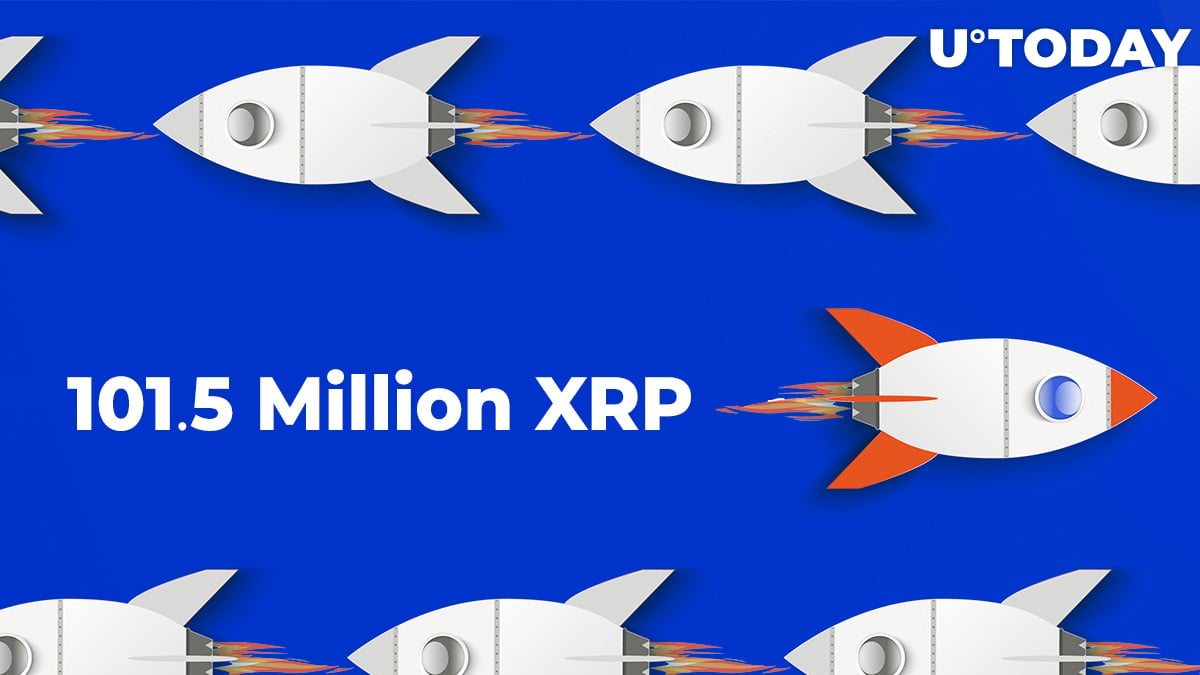 Crypto tracking bot Whale Alert, which regularly publishes data on large cryptocurrency transfers, has shared that, in the past 22 hours, a massive amount of XRP, totaling 101.5 million coins, has been moved.

Ripple crypto decacorn Binance, which is currently under investigation by U.S. authorities, and several other top-tier crypto exchanges, took part in transferring this gargantuan sum of XRP.

Ten hours ago, Ripple sent 10 million XRP tokens to one of its reserve wallets, RL43-EE. Possible goals are internal use and covering operational expenses. Another Ripple wallet, RL18-VN, is used for sending XRP from Ripple to digital exchanges.

In particular, for the past few weeks, it has been sending XRP to the largest Chinese exchange, Huobi. This week, it has been 5.4 million XRP per day. Last week, the daily amount of XRP sent to Huobi was seven million coins.

Other major players that took part in moving this staggering amount of XRP on the blockchain were Binance, Bittrex, Bybit and Huobi.

The largest amount of crypto was moved by Bybit to Binance: 59.5 million XRP.

Related
BREAKING: Binance Under Investigation by DOJ and IRS

Binance under investigation of DOJ and IRS

As covered by U.Today, on Thursday, April 13, Binance Holdings Ltd. became the target of an investigation by the U.S. Department of Justice (DOJ) and Internal Revenue Service (IRS) on allegations of money laundering and tax evasion.

No specific accusations have been made against Binance yet, and the exchange says that it is collaborating with regulators in a very serious manner.

Earlier this year, Binance was reported to be under investigation by the Commodity Futures Trading Commission (CFTC).

However, CZ dismissed this news as FUD (fear, uncertainty and doubt)—a popular label to put on the news by the cryptocommunity.