Yuri Molchan
Since the start of 2020, the amount of unique wallets sending BTC to crypto exchanges has seen double growth with 100,000 addresses moving BTC now 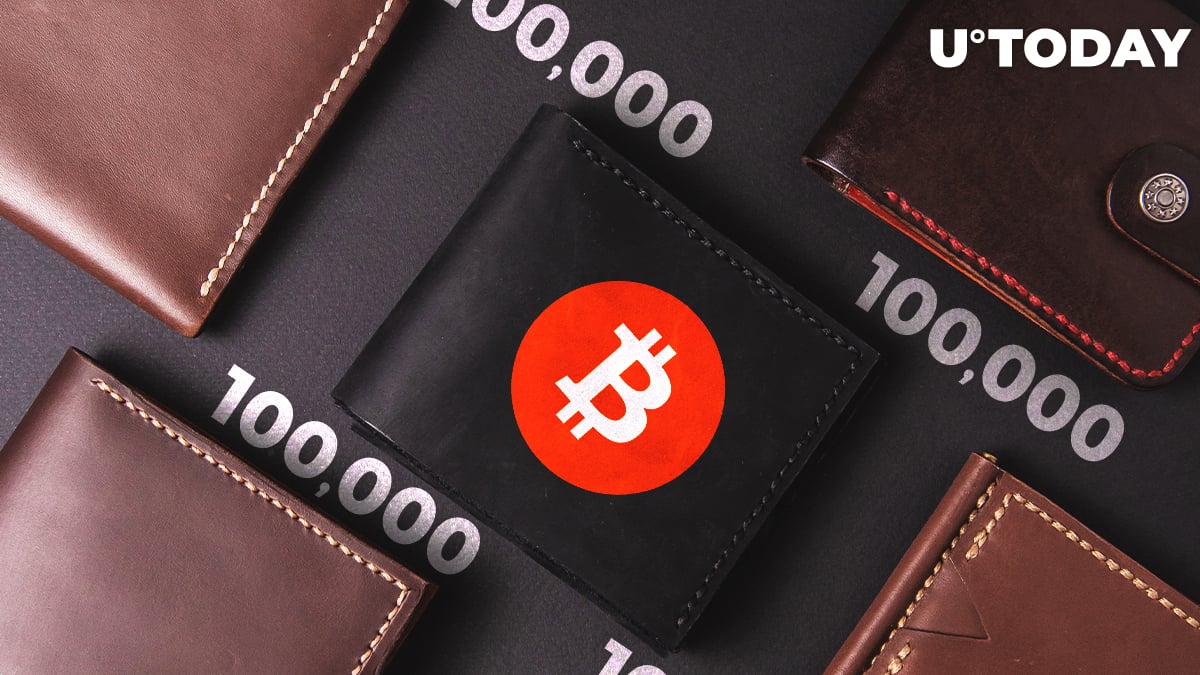 Glassnode analytics firm has revealed that, at the moment, there are twice as many people wiring their Bitcoin to be stored on digital exchanges compared to the start of the year.

Now, there are 100,000 BTC addresses whose owners keep sending their Sats to crypto trading platforms.

Glassnode also reported that the total amount of BTC fees has surged 51.9 percent in the past 24 hours.

As the year began, the community's expectations regarding Bitcoin's movements this year were high as the scheduled miner reward cut loomed in May.

However, due to the lockdown that was unanticipated at the start of 2020, more and more people are feeling positive about Bitcoin's prospects due to multiple USD print runs by the Federal Reserve.

With bailouts from corporations, banks, hospitals and SME, as well as "Trump's" stimulus checks for average U.S. citizens, the amount of cash injected into the economy is well over $6 tln.

A day earlier, Bitcoin maximalist Max Keiser tweeted his opinion that Bitcoin has an inverse correlation with the USD.

Now, Glassnode has revealed that people have been eagerly sending their Bitcoin to crypto exchanges every day.

The number of wallets from which BTC is moved daily has doubled since the start of the year, the tweet says, and now there are 100,000 such wallets.

The last time similar figures were seen, comments Glassnode, was back in 2017 when the market was going through a bull market peak.

Glassnode also reported a substantial increase in the value of total Bitcoin fees paid (2-day MA). The value of this metric has soared almost 52 percent over the past 24 hours.

This is indicative of more people moving BTC from their wallets either to exchanges, as payments or as regular funds transfers. Sending BTC takes from several minutes to several hours, unlike wiring funds via banks, which require days to move money to the recipient.

Also, higher fees cause faster verification of BTC transactions and ultimately push the money along the network quicker.

At press time, Bitcoin is changing hands at $10,428, after a small decline, according to CoinMarketCap.