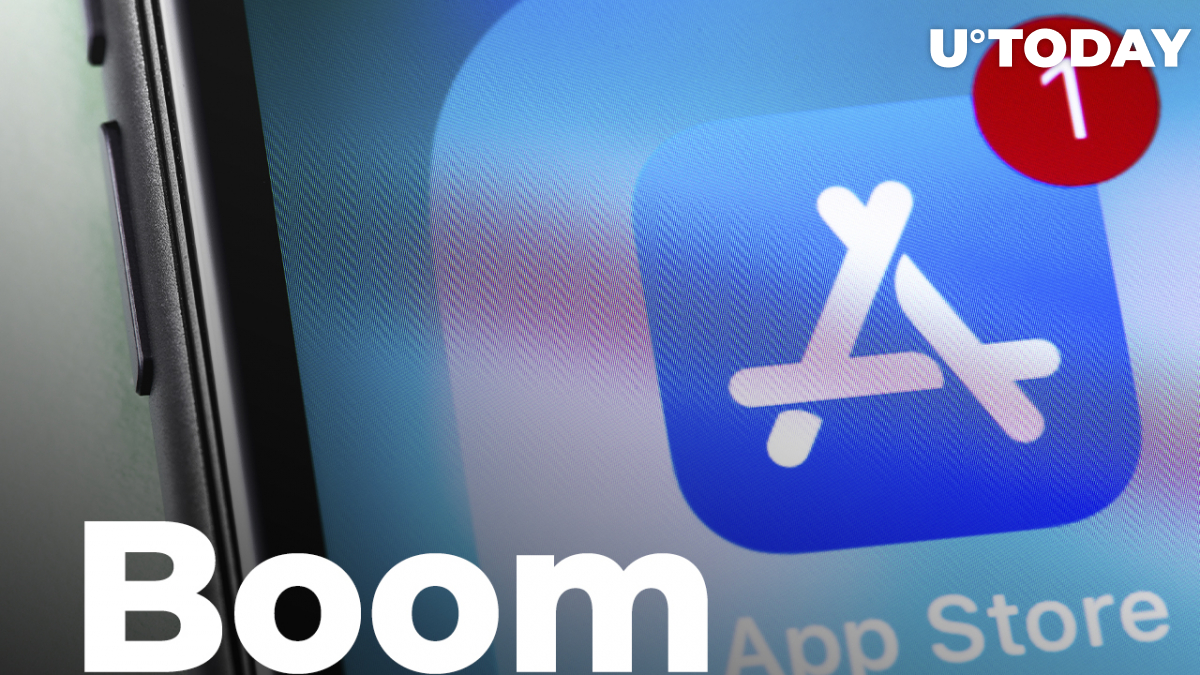 Boom App is a new-gen ecosystem that combines the instruments of a social media platform and cryptocurrency wallet for NFTs. As it approaches the release of a PC version, two NFT-centric initiatives are in the cards.

The team of Boom App, a novel multi-product cryptocurrency ecosystem active in the Metaverse and NFT segments, shares the details of its next product releases.

?With great effort, we've finally got listed on the Apple Store! It's been an exciting moment for us as we are just like on the eve of the Web3.0 revolution?

?Arm yourself to embrace BOOM, where crypto socializing starts

Its application for iOS-based devices has just debuted in the App Store digital marketplace. Once released, it will introduce cutting-edge social media practices to all owners of Apple’s smartphones.

In 2021, its application for Android-based devices was successfully added to Google Play. By press time, it is available in version 1.3.3 and is gaining popularity among Android users.

After the release of the iOS-based application, Boom App developers switched to a web version for desktop PCs. As per team estimations, it will be ready by the end of Q1, 2022.

Two NFT campaigns are in the cards

Being a seasoned partner of ZKSpace, an ecosystem of cryptocurrency products based on zk-rollups L2 solution for Ethereum, Boom App is going to take part in the upcoming celebration of its anniversary.

Together with ZKSpace, Boom App releases a series of NFTs. Every subscriber of its Twitter account and Telegram group will be able to claim exclusive digital collectibles. To take part in the joint anniversary airdrop, users should fill out a special form.

Also, Boom team releases its own NFT drop dedicated to fictional Boom planets in the solar system. The planet is inhabited by crypto lovers, including Whale, Influencer, Consumer, Creator and Artist. Through the special NFT series, Boom App is going to issue ID cards for the planet's citizens.

Different cards will represent the various rights and responsibilities of crypto enthusiasts from the Boom planet. The first IDs will be issued in mid-April, 2022, for early supporters of the Boom App journey.

To stress the community-first character of the Boom App offering, its team decided to equip NFTs with different real-world utilities. Their holders will have community governance rights, personal brand exposure, product trial, exclusive bonuses and so on.