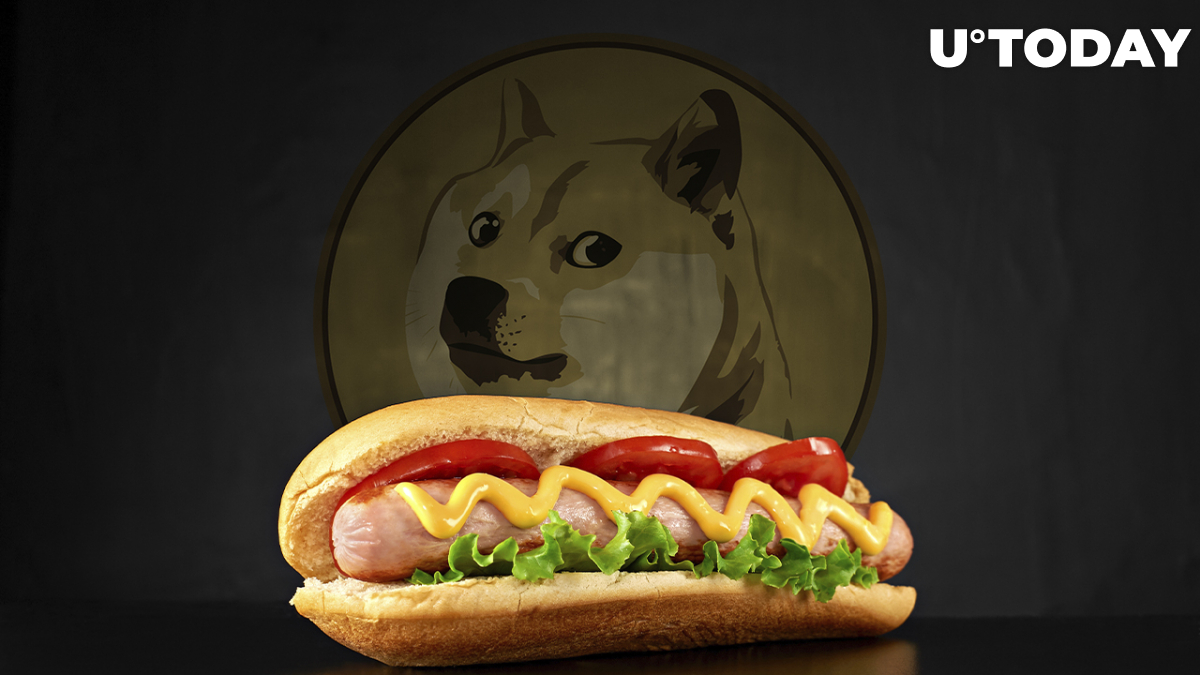 After cryptocurrency prices soared through the roof this year, Ricardo Varona is now courting the growing community with a restaurant that has a crypto twist to it, according to a report by The Tampa Bay Times.

Crypto Street Restaurant, which made its debut in February, is teeming with all sorts of crypto references. Varona chose to decorate its walls with Elon Musk quotes and Dogecoin memes.

The restaurant, which offers popular dishes from Hispanic and American cuisine, mainly stands out because of its creative menu items: from a club sandwich called "blockchain" to a charcuterie plate named after Bitcoin maxis.

Related
Bitcoin Bulls Yet to Capitulate, Peter Brandt Claims
Varona claims that all cryptocurrencies are eligible for payment, but the restaurant has so far had only "a few" transactions in crypto. He went as far as helping visitors to open an exchange account in order to be able to use crypto.

When he heard about it for the first time from his son a few years ago, the owner says that he was highly skeptical of crypto since he was convinced that it was worthless.

I was totally on the other side, "No, you’re crazy. That's not worth anything." How wrong I was.

Varona now advises people to learn more about crypto in order to overcome their skepticism.