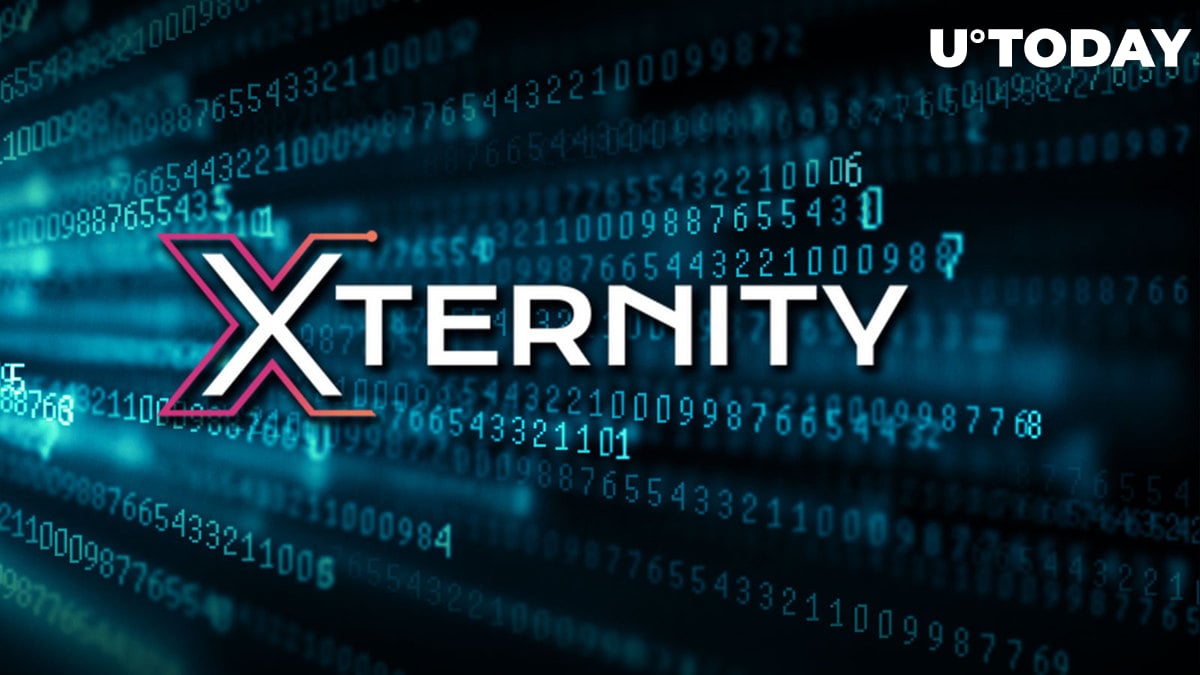 Introduced by industry veterans, Web3 gaming ecosystem Xternity goes live in public beta on four blockchains as its funding round is completed successfully.

According to the official statement shared by the Xternity team, its latest funding round has been completed successfully. A total of $4,500,00 was raised by a clutch of highly reputable VC firms.

Power up your game with web3.

Like to join our beta? Book a demo and we’ll reach out soon.

Sagi Maman, CEO and co-founder of Xternity, is excited by the importance of the latest fundraising round and is sure that fresh money will fuel the next phases of the platform's progress:

Xternity continuously strives to define and build a long-term solution with valuable utility for the user. We believe that mass adoption of Web3 is possible only with simple, safe, and scalable technology built upon a sustainable engagement economy.

Xternity platform is designed to supercharge the next generation of decentralized applications (dApps) with leading GameFi and metaverse design, as well as built-in wallets, API toolkits and so on.

Gigi Levy Weiss, general partner at NFX, appreciates the vision of Xternity's team and the progress it managed to achieve by Q4, 2022:

Xternity's founders are utilizing their unique perspectives of both game monetization and scalable platforms to build  the ultimate web3 ecosystem for games. By understanding game developers' need for scalable infrastructures and sustainable economic models, they were able to create a seamless solution that safely onboards web2 games to web3, and the current framework is just the first milestone.

Currently, the open beta version invites all developers to stress test its elements on leading blockchains for Web3 gaming, including the likes of Polygon, ImmutableX, Solana and Celo.