XRPL Set to Launch DeFi and NFT Features Soon; Here's How Far This Has Gone 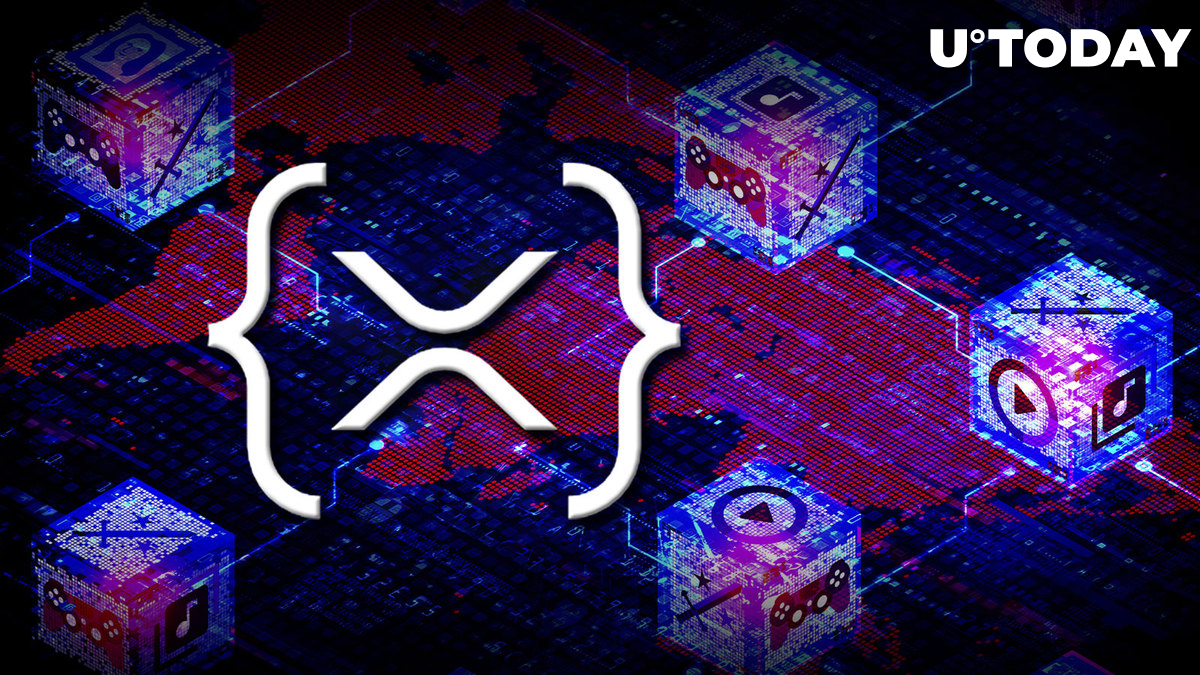 The XRP Ledger (XRPL) might soon receive new features for DeFi and NFTs as the Xls30d (proposed AMM) and Xls-20 proposals are in various stages of advancement.

The XRPL validator is currently considering XLS-20, a proposal for native NFTs on the XRP Ledger. It aims to make the creation of NFTs on XRP Ledger compact and efficient, minimizing any detrimental effects on its performance and preventing congestion at scale. With built-in functions like minting and auctioning, XLS-20 aims to significantly simplify the creation process for developers.

If adopted by the XRPL community, Ripple's proposed NFT protocol, XLS-20, will make NFT transactions on XRPL faster to complete and less expensive to purchase, sell and mint. An NFT-devnet was launched in January to increase support for NFTs on the XRPL ledger.

In July, U.Today reported on the XLS-30d proposal that seeks to introduce a noncustodial automated market maker (AMM) as a native feature to the XRPL DeX. It hopes to maximize returns to those who supply liquidity for the AMM and reduce the risk of losses brought on by volatility. This will bring on increased DeFi functionality to XRPL.

As reported by U.Today, Wo Jake, an XRPL developer, reported that the AMM (Automated Market Maker) amendment has been proposed as a PR on rippled's codebase.

And here is the timeline. AMM DevNet release to come within the next few weeks! After receiving community feedback etc, an amendment proposal will be put forward in Q4’22.

We welcome many of you to test out the functionalities on DevNet for feedback! pic.twitter.com/BP3oLskj9O

Emy Yoshikawa, Ripple's VP of corporate strategy and operations, shares a timeline for the proposed AMM (Xls30d). She states that the AMM DevNet release is expected to come within the next few weeks. The Ripple exec further stated that, based on community feedback, an amendment proposal will be put forward in Q4, 2022.

Explaining the essence of the proposed AMM (Xls30d), she wrote: "The world's first DEX has been running in the XRP ledger since 2012, but it is an order book format (CLOB) DEX. If AMM (automated market maker) is added here by an amendment in the future, it will become the super-strong DEX of CLOB + AMM, and a dramatic improvement in liquidity is expected."