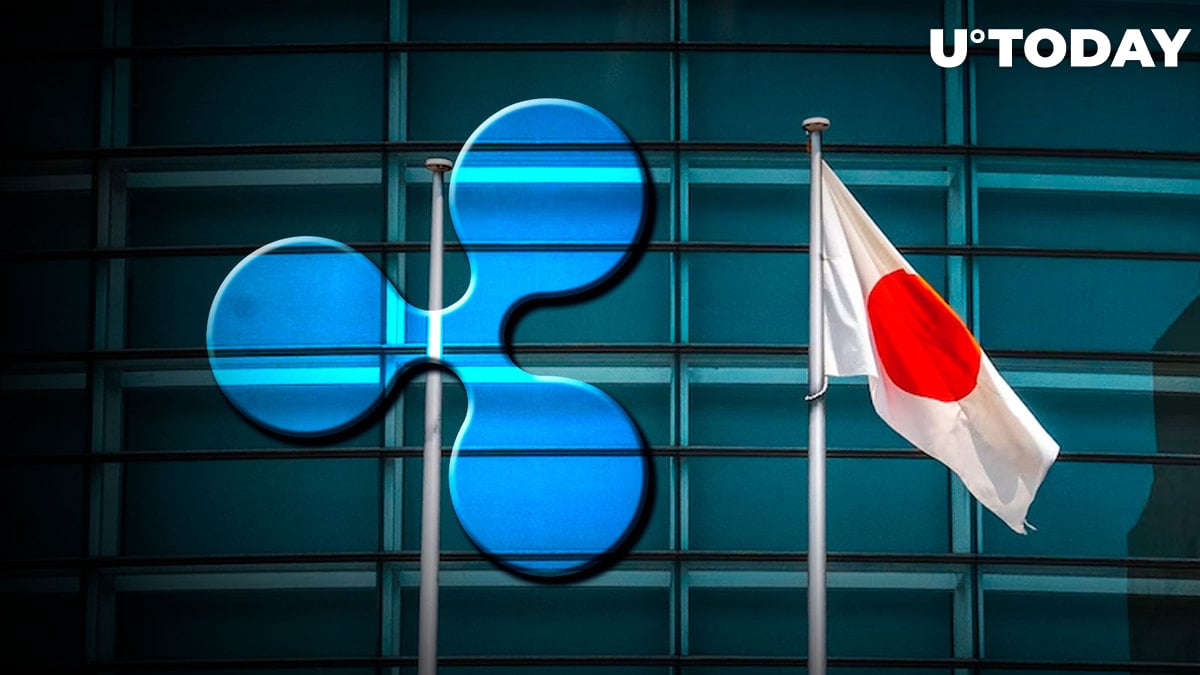 The Ripple top exec shared a picture alongside the tweet that reads, "We welcomed Fukuoka City Mayor Soichiro Takashima and his team at Ripple HQ today! Fukuoka is a leading city in web3 initiatives in Japan. Today, Mayor Takashima of Fukuoka City and people from the international department visited Ripple's headquarters! I have high hopes for Fukuoka City, which is actively working on Web3."

Such a high-profile visit was also reported in May, as Ripple CEO Brad Garlinghouse met with Georgia's Prime Minister Irakli Garibashvili and Vice Prime Minister Levan Davitashvili during his visit to Davos.

Asia-Pacific (APAC) remains one of the fastest-growing regions for Ripple, with transactions up 130% year-over-year. The uptake of RippleNet's On-Demand Liquidity (ODL) service in the APAC and MENA regions has surged in response to increased demand for quick settlements and immediate access to funds.

In July 2021, Ripple launched its first On-Demand Liquidity (ODL) service implementation in Japan, setting the stage to drive more adoption of crypto-enabled services in the region. In a historic move, Ripple partner SBI Remit, the largest money transfer provider in Japan, teamed up with Coins.ph and SBI VC Trade to transform remittance payments from Japan to the Philippines using on-demand liquidity.

Ripple's stretch in the Asia Pacific has since expanded. During the week, Ripple announced the launch of a new joint project with SBI Remit to streamline Japan-Thailand money transfers. Here, SBI Remit will allow Thais living in Japan to instantly send money back home using RippleNet.