Yuri Molchan
?XRP bots keep operating on Twitter, grabbing the attention of newcomers in the cryptosphere to expand the XRP community and pump its price?? 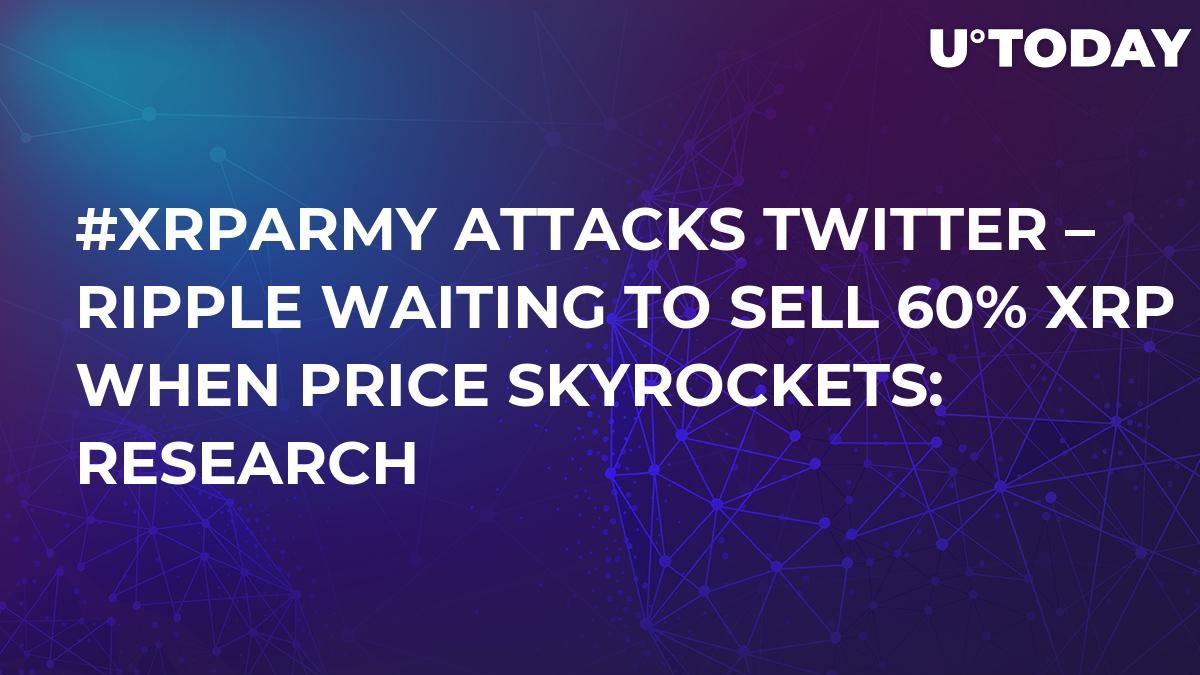 Researcher Geoff Golberg claims that Ripple, while doing its best to seem a blockchain-based payment system, in reality is nothing but a huge marketing scheme with only one goal – to get XRP quotes as high on charts as possible.

Golberg believes that a large group of bots is trying to promote the XRP pump scheme on Twitter. The common name for this group is the ‘XRP Army’.

A deep look into the ‘XRP Army’

The researcher has been looking into everything having to do with Ripple for a long while. Golberg believes that this army, like any real one, has a great amount of ‘soldiers’ and only a few ‘generals’.

The soldiers’ major task is to increase the number of XRP investors and protect Ripple from criticism.

Most of them, allegedly, have XRP typed on their Twitter accounts in the username or bio field. Their logins are made up of a common name with a line of digits that follows. In an interview, Golberg expresses the opinion that this is due to the work of special software that creates these bots.

As per the researcher, the #XRPArmy was created in order to greatly increase the XRP rate. The fast artificial growth of the Ripple community is one of the major tools for this.

The idea, insists Golberg, is that newcomers in the crypto industry most often turn to Twitter when searching for advice regarding digital assets. So, when they see that a great amount of users are discussing XRP and its successes, and shilling XRP, they can be expected to join the community.

New investors who do not know the market well may be taken in by the #XRPArmy when they see various ‘pieces of analysis’ offered by XRP bots.

The purpose of the pumping scheme

Currently, XRP is trading at $0.31. In winter 2018, it managed to reach an ATH of $3. Golberg assumes that the goal of the XRP Army is to wait until XRP hits $10 and then sell the 60 percent of coins belonging to them – that is, Ripple, Ripple Labs and other few companies.

However, for XRP to reach $10, it would have to increase its market cap three times more than the current value of the whole crypto market and make it total $400 bln. 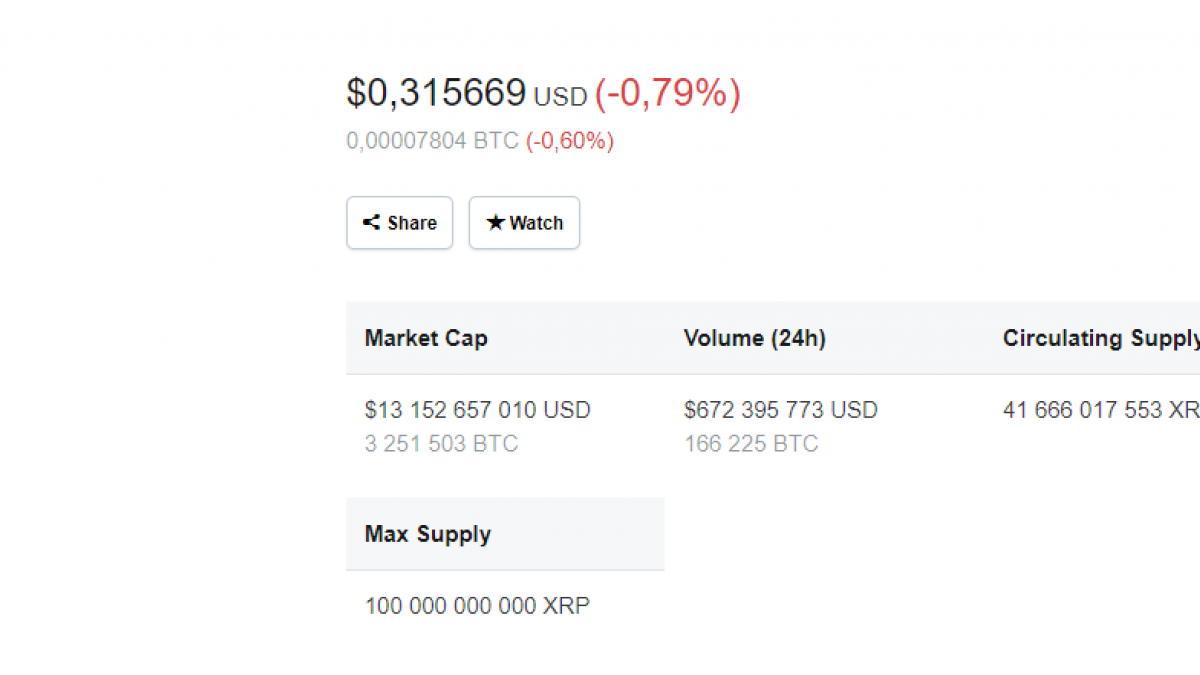