Gamza Khanzadaev
Xumm Wallet announces expansion of its XRP ramp solutions, with plans already in place for UK and France 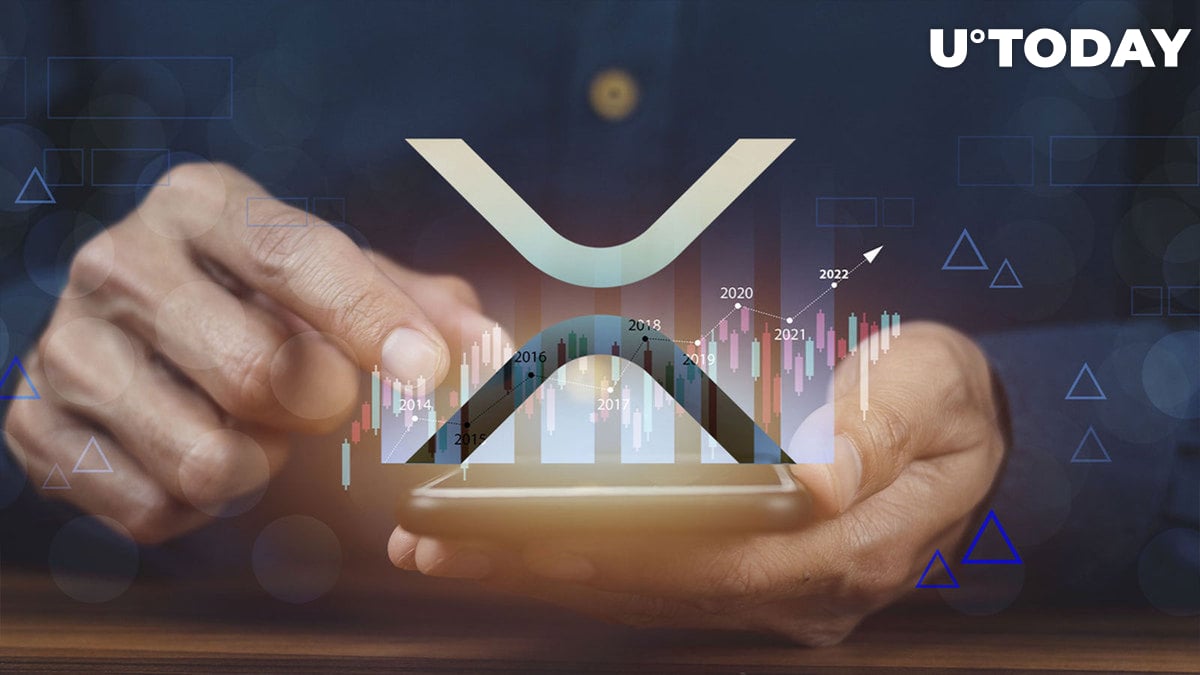 The ability to buy and sell XRP for fiat currencies will soon be available in France and the United Kingdom. This was announced by the official Twitter account of Xumm Wallet, which is implementing on- and off-ramp solutions in its XRPL-built app. Such functionality has recently become available to users in the Netherlands.

We recently launched Xumm Onramp/Offramp Fiat<>XRP in The Netherlands 🇳🇱 We will soon add the UK 🇬🇧 & France 🇫🇷.

But we can't do this alone. We worked with @btcdirect & @BanxaOfficial to add Onramp/Offramp for many more countries at once. BTC Direct for the EU 🇪🇺 & Banxa for 🌎 pic.twitter.com/WSKQ6CnCdc

Xumm's plans are to go global, according to the announcement. The wallet team plans to achieve this with the help of its partners, BTC Direct and Banxa, where the former is responsible for development in the European part of the world. Banxa, on the other hand, covers a little more of the world and is already available in Asia, Europe and America.

Also interesting is a comment from the chief developer of Xumm Wallet and XRPL in general, Wietse Wind, about MoonPay, a well-known crypto-fiat payment solution provider. According to Wind, MoonPay will not appear in Xumm Wallet as it does not meet the standards, and the compliance officer also rejected it.

For those who do not want to directly exchange XRP into fiat but are looking for a safe haven within the XRPL ecosystem, their own stablecoin, USDS, should be launching soon. The option to create and redeem USDS is already available both on the partner website, Stably, and in the Xumm Wallet.