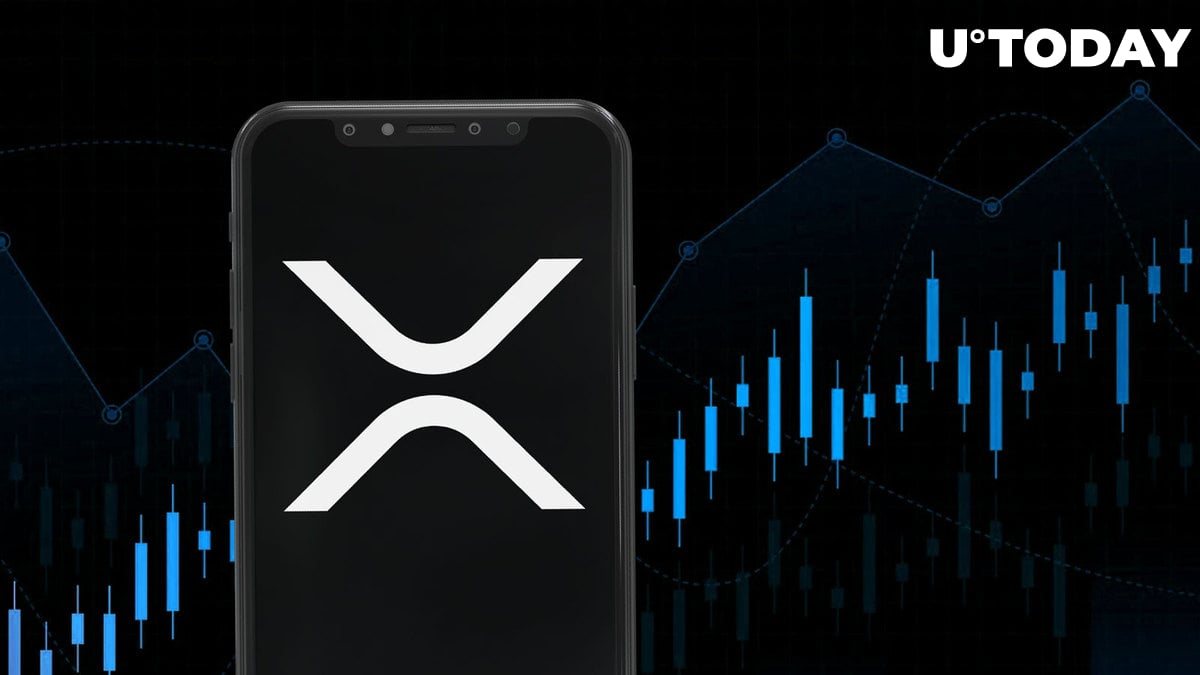 The reason for the anomalous behavior of XRP trading volumes, over time, is probably because the token is actively used by crypto company Ripple in its ODL operations, roughly speaking as fuel for the technology. According to recent reports, the company has seen an increase in ODL usage, both because the business of old partners is growing and because new ones are joining.

XRP liquidity is on demand

As reported by U.Today, Ripple sold $2.82 billion worth of XRP through its ODL corridors in the third quarter of this year. Interestingly, Bitget and Binance accounted for the largest volumes of XRP trades, and this despite the fact that a number of exchanges removed token trading following the start of the SEC's legal investigation into Ripple.

There is no telling how XRP's trading volume would change if regulators decided to recognize the cryptocurrency as a security. One of the main arguments of pro-XRP advocates is the reliance on token sales on the secondary market which, as we found out, exceeds XRP's market capitalization.