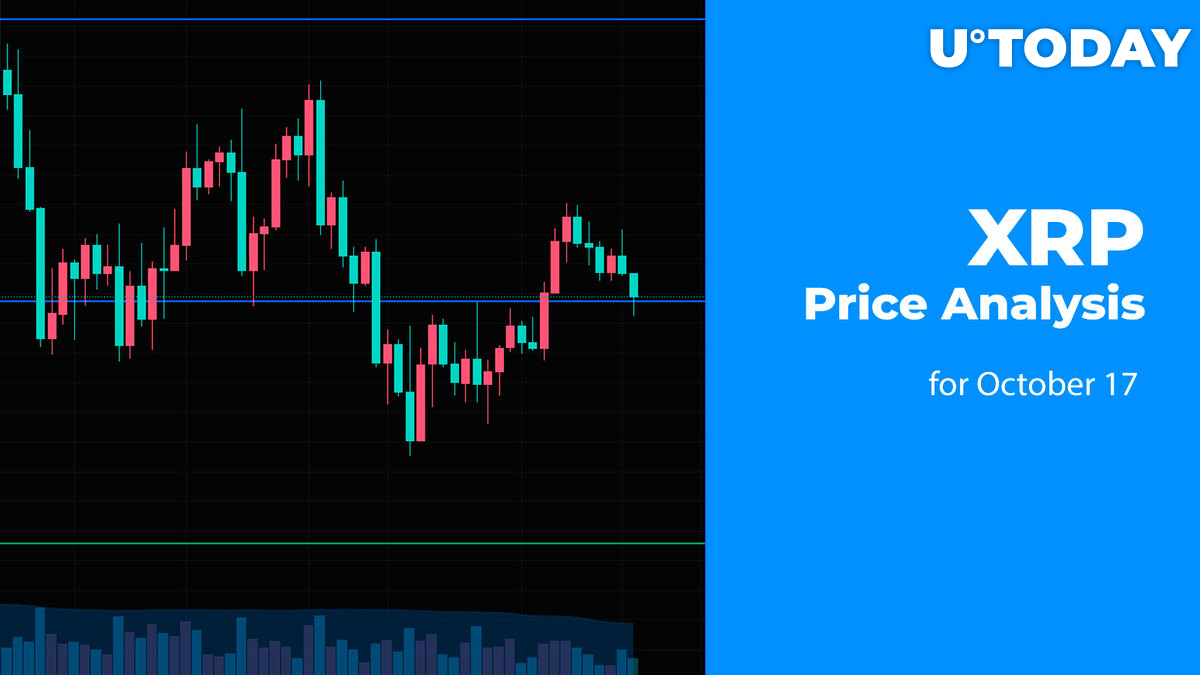 Buyers held the gained initiative until the end of the day as most of the coins continue trading in the green zone. 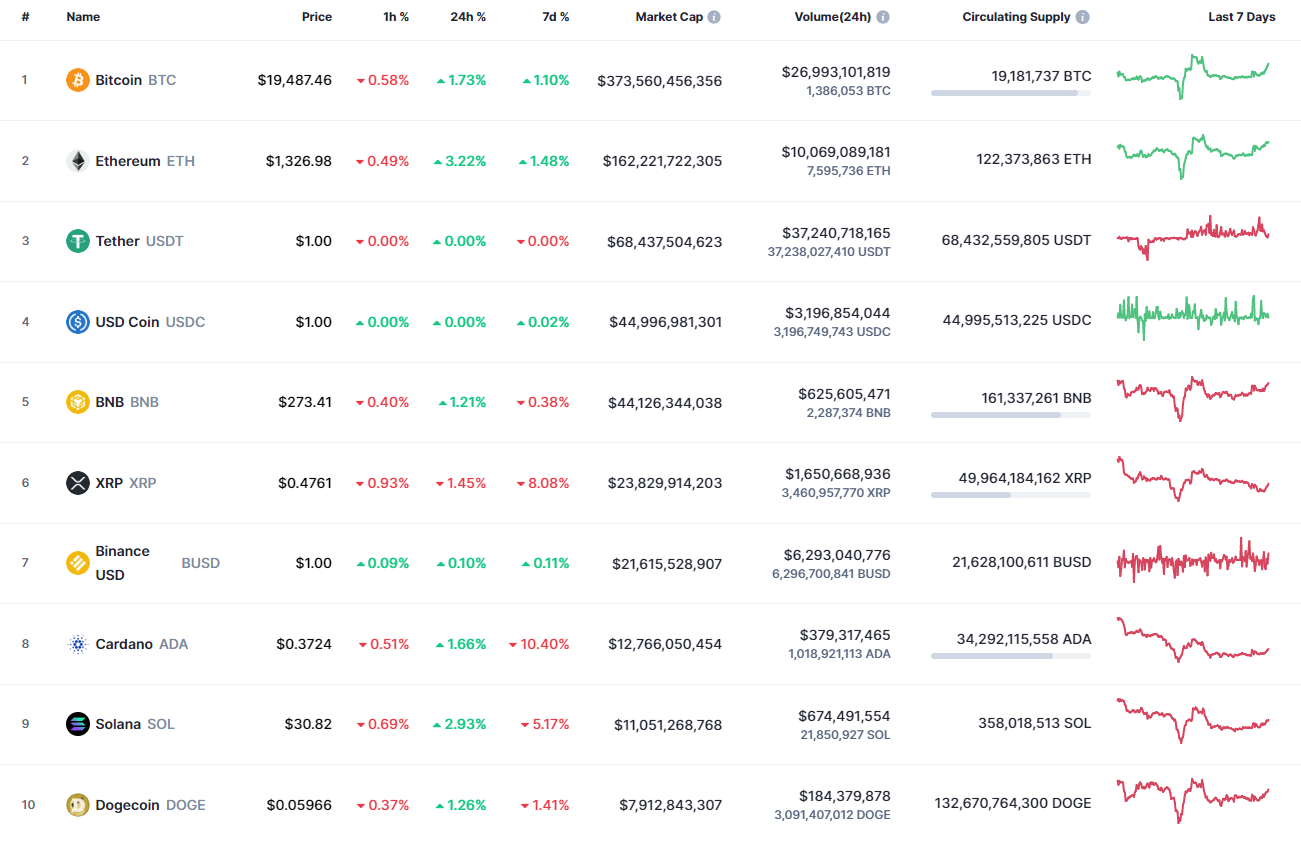 XRP could not follow the rise of other coins, falling by 1.45%.

Despite today's fall, XRP is trading near the recently formed local resistance at $0.4822. If the upward move continues until the end of the day, there are chances to see the test of the $0.49 zone tomorrow.

The situation is not so clear on the daily time frame, as XRP keeps accumulating power for the further move. Such a statement is also confirmed by the low volatility. In this case, the more likely scenario is ongoing sideways trading in the range of $0.475-$0.49.

Analzying the daily chart of XRP against Bitcoin (BTC), one can say that the altcoin is not ready yet for a continued rise. However, if buyers lose the BTC 0.000024 mark, traders might expect to fall to the support level of BTC 0.000022 within the next few days.