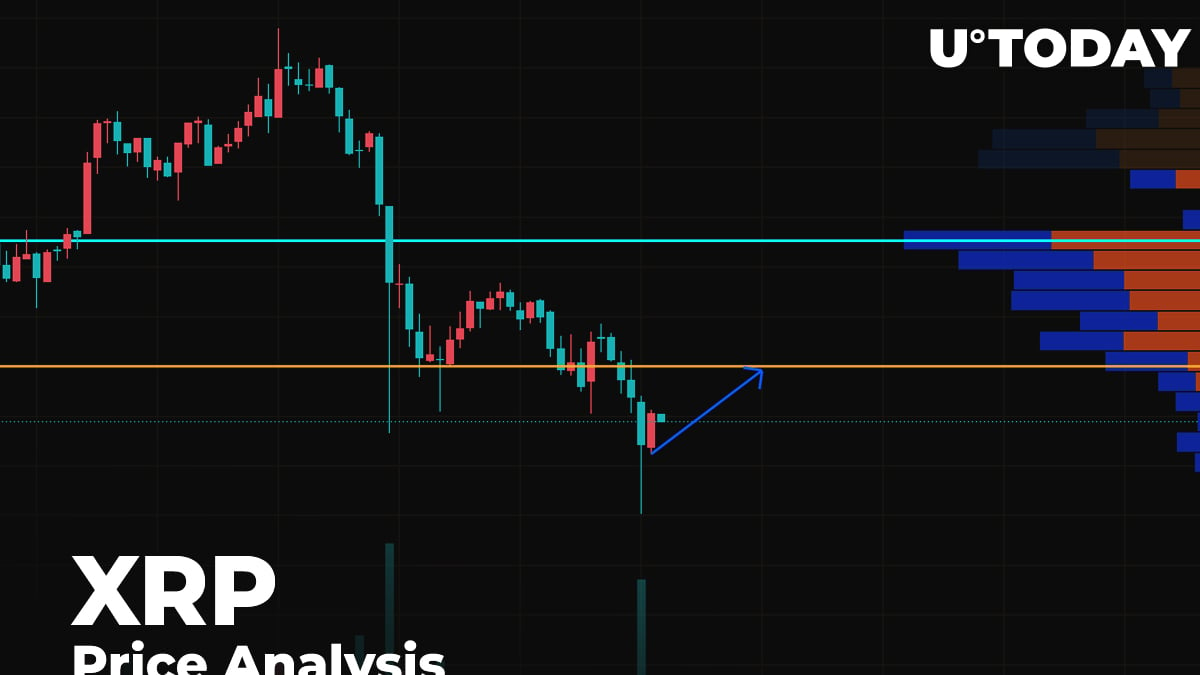 The market has become even more bearish since yesterday; almost all of the Top 10 coins are in the red except for Polkadot (DOT), which remains trading in the green zone, rising by 1%.

The key data of XRP is looking the following way:

XRP has lost the least among the Top 3 coins. The third most popular crypto has lost 3.28% of its price share, which is much less than the price change of Bitcoin (BTC) and Ethereum (ETH).

On the hourly chart, XRP has bounced off the support zone at $0.2555. At the moment, there is great potential to see a correction after a sharp decline. The liquidity is low, which supports the idea of a price rise to the support at $0.27. However, that will be just a bounce off, but not the start of continued growth.

On the 4H time frame, a correction is also more likely than a drop. The Relative Strength Index indicator is almost on the verge of the oversold area, which means that bulls may seize the initiative in the short-term perspective. In that case, a rise may take XRP to the mark of $0.27.

On the daily chart, the situation is reversed. The crucial support level of $0.25 has not been attained, which means that bulls may try to test it again.

Thus, the MACD indicator is located in the bearish wave without any signals of a potential reversal. All in all, the main scenario is a retest of the $0.25 mark before continued growth.