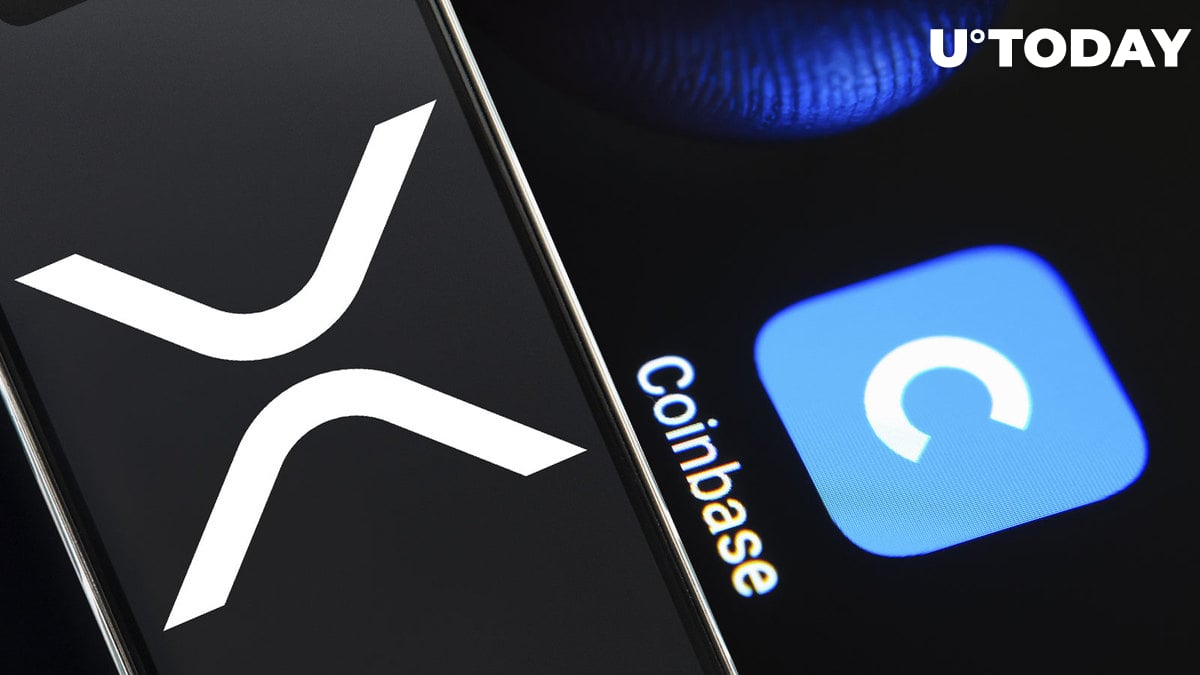 XRP is now worth nearly twice as much as Coinbase, one of the largest cryptocurrency exchanges. The paradox came about as a result of the exchange's record low share price, which dipped below $40.8 after another round of capitulation of crypto-related stocks. While Coinbase has a market capitalization of $9.6 billion now, XRP is valued at $18.65 billion.

Coinbase, which peaked at $76.9 billion, fell below $10 billion for the first time since its IPO. In addition to the overall negative sentiment on the crypto market, the COIN price is under additional pressure from rumors of the exchange's possible bankruptcy that emerged from the Grayscale story. The exchange itself has denied all such speculation.

XRP, on the other hand, has shown a more positive trend in recent weeks after the FTX dip. At the end of the past week, its price was up 5.87% and even overtook Bitcoin in terms of momentum.

Globally, the XRP price continues to develop in the large bullish triangle formation seen here. While the environment around the cryptocurrency is rather neutral, the technical view of XRP's position offers more interesting prospects.

Thus the token, which was delisted from Coinbase two years ago at the request of the SEC, is now twice the market valuation of the exchange's business.