Alex Dovbnya
Given that XRP accounts require funding, this metric is more reliable compared to other cryptocurrencies 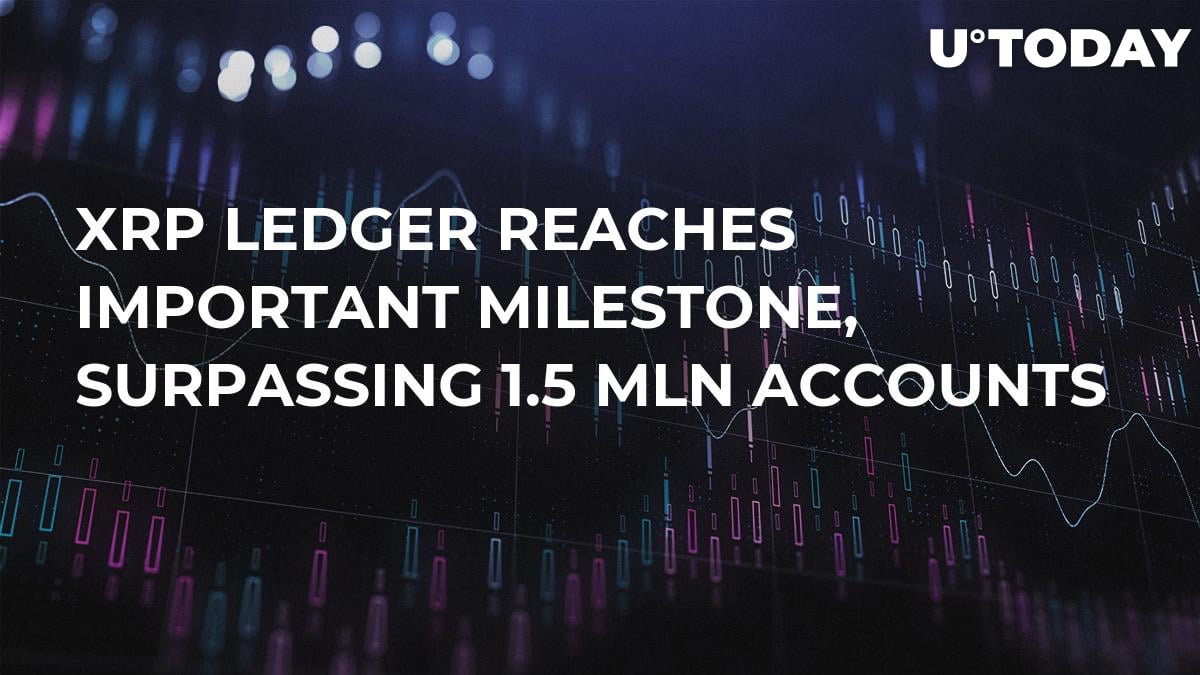 According to XRP Stats, there is more than 1.5 mln account on the XRP ledger. This is a significant milestone for the second biggest currency. 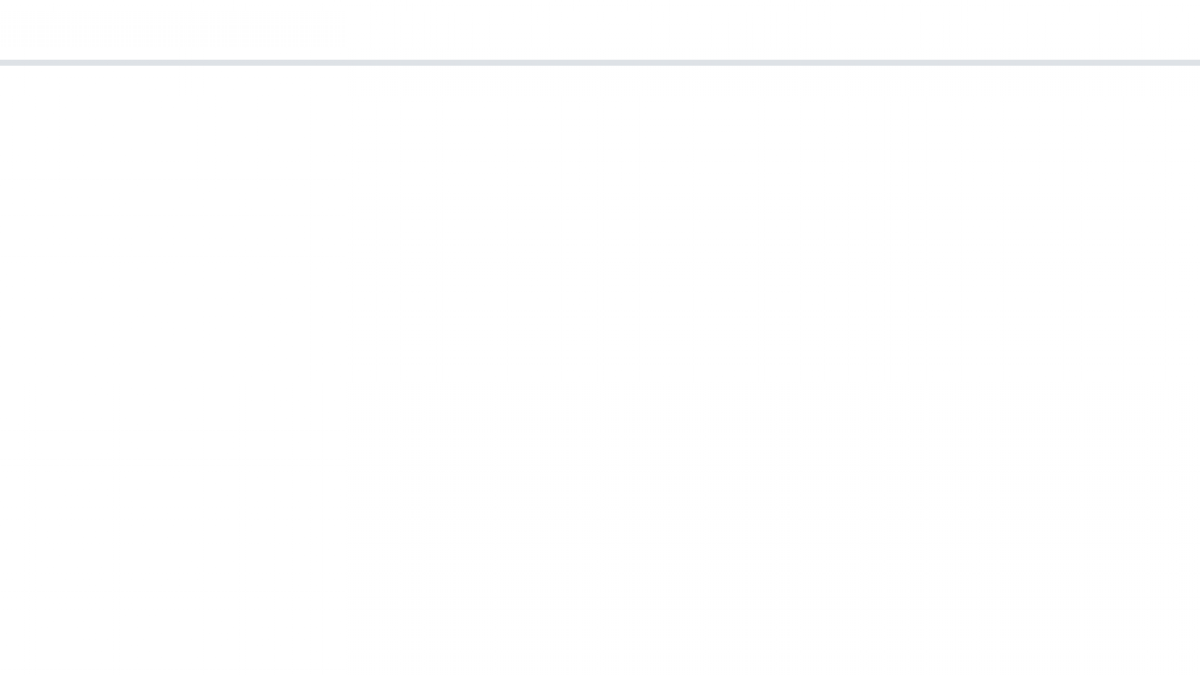 For comparison, Ripple had less than 1.3 mln accounts back in June. One should keep in mind that this number also includes hot wallets of cryptocurrency exchanges.

Notably, the top 100 accounts own 78.74 percent of XRP. There are only eight accounts that own more than eight bln in XRP. Meanwhile, the lion’s share of accounts (1.01 mln) holds anywhere between 20 XRP and 499 XRP.

It is worth mentioning that Ripple owns 60 bln out of the total 100 bln of the total XRP supply, which raises centralization concerns. However, Cory Johnson, Ripple’s new chief market strategist, earlier dismissed these accusations, claiming that a cryptographic lock prevents them from selling off XRP tokens.

Not a vanity metric

While some may call this a vanity metric, one should keep in mind that this is not the case with XRP given that there are minimum funding requirements. In order to activate an account on the XRP ledger, an address must hold at least 20 XRP.

If an address holds less XRP than required, its owner won’t be able to perform any transactions (however, the address still exists in the ledger and it can be easily retrieved if the user meets reserve requirements).