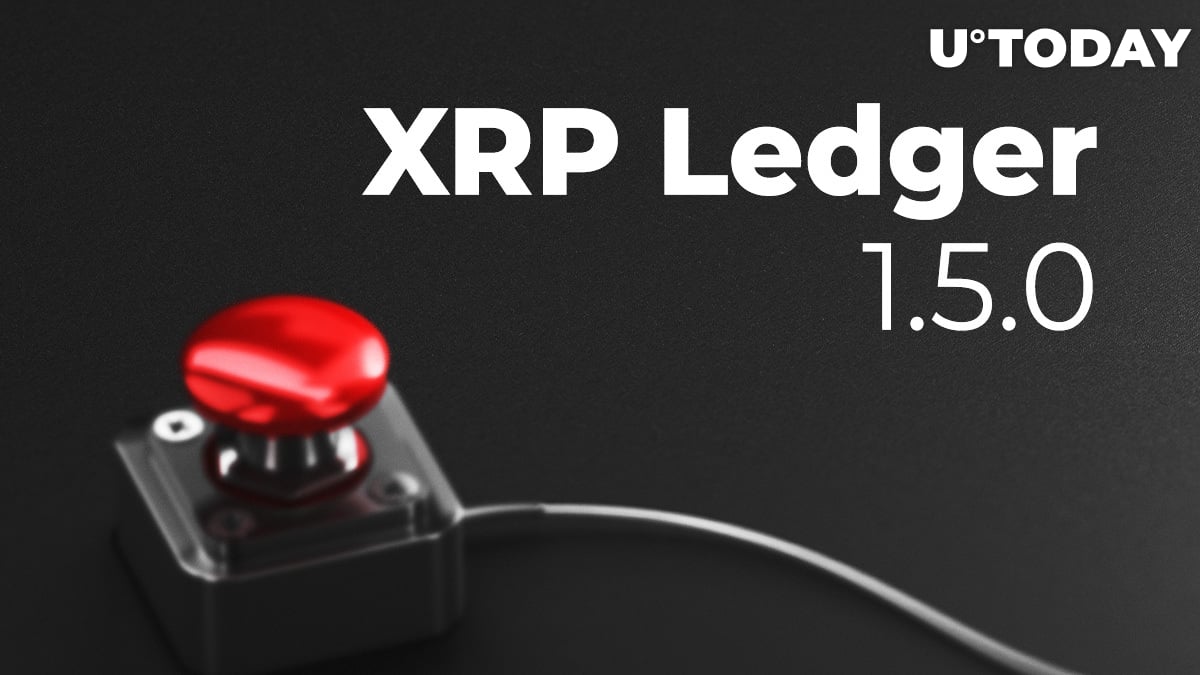 New updates for XRP Ledger development have been shared by Paul Anderson, Ripple's Senior Product Manager (SPM). A few of the new amazing features will be enjoyed by coders and users very soon.

As per a post by its SPM, new packages for XRP Ledger v1.5.0 have been made available since last week. In these packages, the logic of the intranetwork interaction has been reconsidered.

XRP Ledger (rippled) version 1.5.0 and 1.6.0-b1 (first beta) are now available with new features and improvements, including... https://t.co/AwEi3aaUmd

Some of the most important upgrades include the advanced API toolkit and Remote Procedure Calls (RPC and gRPC) operations, the command line interface (CLI), and the protocol handshaking logic. All have been brought up to the new level.

Next week, Ripple's version of this release will be uploaded to the XRP Ledger Testnet, which is operated by Xpring Team at Ripple. As a result, developers will be able to check their applications out with test XRP coins.

One more update for this version of the XRP Ledger will occur next week. The Xpring Team will launch the update of its XRP Ledger Mainnet servers. Clusters and validators will be affected by this update. Voting on Ripple's protocol amendments will also be launched in line with their server updates.

Last but not least, the next version of software, XRP Ledger v1.6.0, will be released in Beta (unstable). Therefore, the Xpring Team  will invite developers to the updated XRP Ledger Devnet environment to explore new opportunities by themselves.