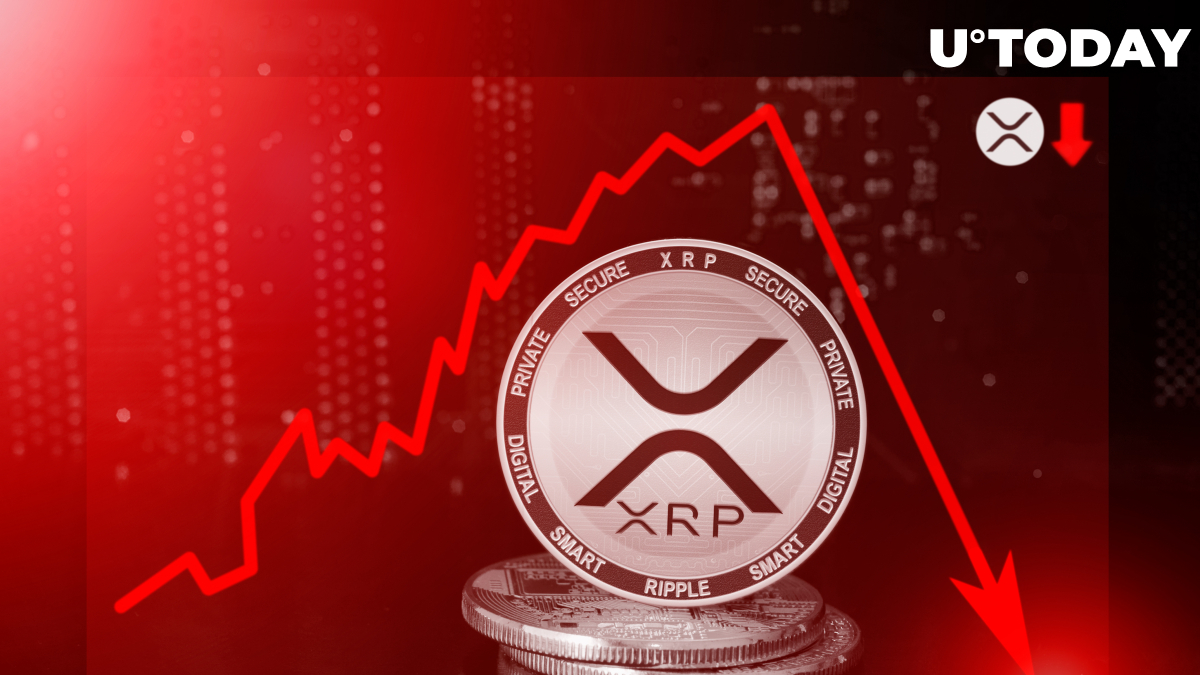 Phil Liu, the co-founder of New York-based cryptocurrency asset management firm Arca, predicts that XRP is going to become “a remnant of history” by the end of this year, the Wall Street Journal reports:

I think that this thing will be a remnant of history by the end of 2021.

The only viable revenue stream

In December, the U.S. Securities and Exchange Commission sued Ripple, the blockchain decacorn behind the controversial cryptocurrency.

The landmark lawsuit — which also targets the company’s CEO Brad Garlinghouse and its ex-boss Chris Larsen — states that the two executives personally bagged about $600 million from unregistered XRP sales among some other extremely damning revelations.

Liu, a securities lawyer, says that he finds the allegations presented in the much-talked-about complaint “compelling.” He explains that XRP is the firm’s only revenue streams while describing its products as “inadequate.”

Back in February 2020, Garlinghouse told the Financial Times that Ripple would not be profitable without XRP sales:

We would not be profitable or cash flow positive [without selling XRP], I think I’ve said that. We have now.

In late December, Liu predicted that Ripple could ultimately become insolvent by the end of 2021 since the company has no alternative to XRP sales that are at the center of the SEC lawsuit:

I don't see a viable alternative to replace XRP sales except to move out of the US and exclude US investors from buying XRP. They would have to start from scratch, because all XRP profits would be disgorged since they all occurred when Ripple was a US-based company.

Stretching Howey “beyond its breaking point”

Ripple’s lawyer Andrew Ceresney, on the other hand, asserts that XRP doesn’t fit the Howey test that is used to determine whether or not a certain digital asset is a security offering:

To us, this is the SEC trying to stretch Howey beyond its breaking point.

The besieged company is yet to come up with an official response to the SEC lawsuit, but Garlinghouse’s earlier tweets have already foreshadowed their main arguments.