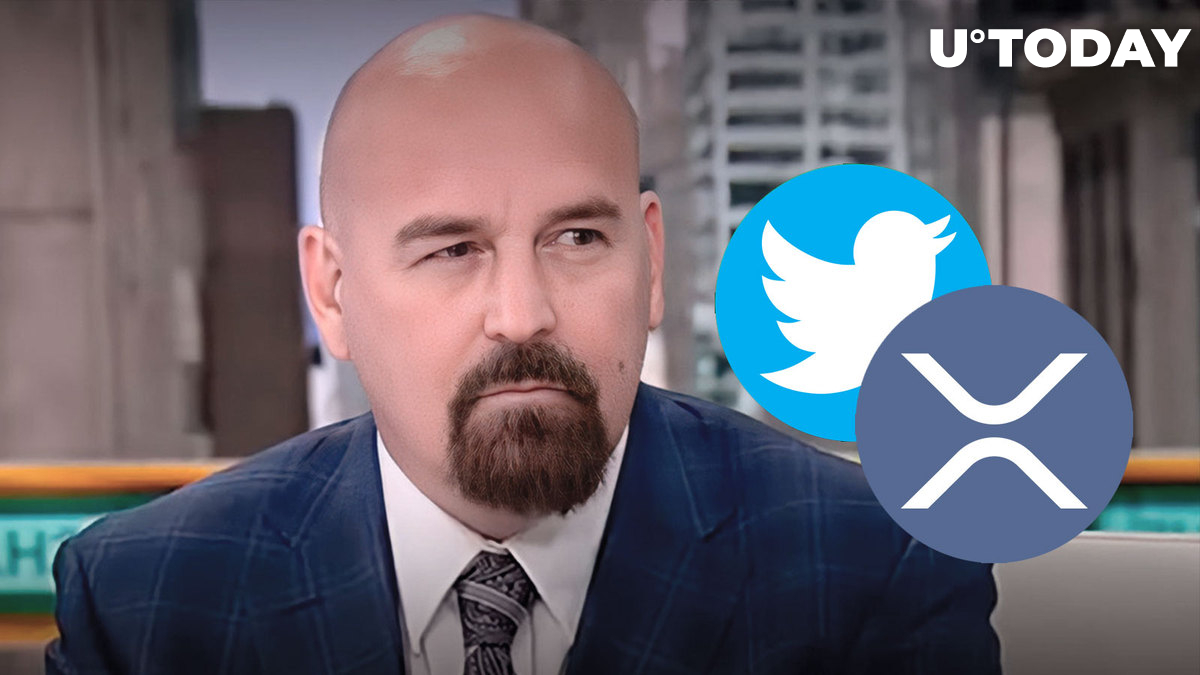 John Deaton, who founded CryptoLaw news media and is also a big fan of XRP, has taken to Twitter to disagree with Anthony Pompliano about Bitcoin being the only option to become the cryptocurrency of Twitter.

Instead of the flagship crypto and even Elon Musk's beloved favorite Dogecoin, Deaton stated that Ripple-affiliated XRP played this important role years before BTC.

"XRP were used for micropayments on Twitter years before BTC"

Deaton responded to a tweet by VC investor and entrepreneur Anthony Pompliano, who suggested that if Elon Musk wants to integrate a cryptocurrency on the recently bought Twitter, the only payment network that it could be is Bitcoin — not DOGE, as many have been expecting.

Pomp believes that only Bitcoin could "handle instantaneous, global micro transactions at scale," apparently bearing in mind Lightning Network. He also reminded the community that Bitcoin has already been adopted on Twitter thanks to Bitcoin maximalist Jack Dorsey when he was Twitter CEO.

I’m not sure why people say things that are demonstrably not true. And before the haters call me an #XRP Maxi, I have a larger investment in #Bitcoin than #XRP. I don’t know why people ignore the fact that #XRP was being used as a micropayment ON TWITTER several years before #BTC https://t.co/vWELrQFbNR

John Deaton tweeted in response that XRP was already in use on Twitter years before BTC tipping was introduced via XRPTip Bot. Here he stressed that his Bitcoin stash is larger than that of XRP.

It was blocked in 2020; however, its developer Wietse Wind made several upgrades to it, which helped him to circumvent the Twitter ban. However, currently the Twitter account of XRPTip bot remains suspended.

This happened just as Twitter was developing its own tipping service, where first Bitcoin was adopted and then Ethereum followed suit. Deaton believes it happened because Jack Dorsey, the CEO back in 2020, was against all crypto but Bitcoin and the Lightning Network, which allows for making BTC payments faster and cheaper.

Related
BNB Could Jump to $443, Here's What Should Happen First: Analyst

The CryptoLaw founder stated that he had filed a motion to sumbit an amicus brief to support Ripple Labs in the battle against the SEC.

Deaton said that he had explained all this about XRP being used on Twitter and the U.S. GAO classifying the coin as a virtual currency in a decentralized payment system back in 2014.

In 2014 the GAO called #XRP a “virtual currency” in “a decentralized payments system.”

In my amicus brief I explain this all to the Judge and provide evidence that #XRPHolders have been utilizing this peer-to-peer decentralized payment system ever since - including on Twitter!

Recently, 12 major companies have filed their amicus briefs in support of Ripple. This list includes Coinbase exchange, which became a public company in April 2021.