Alex Dovbnya
Gemini is on track to raise $400 million during its funding round, according to a Bloomberg report 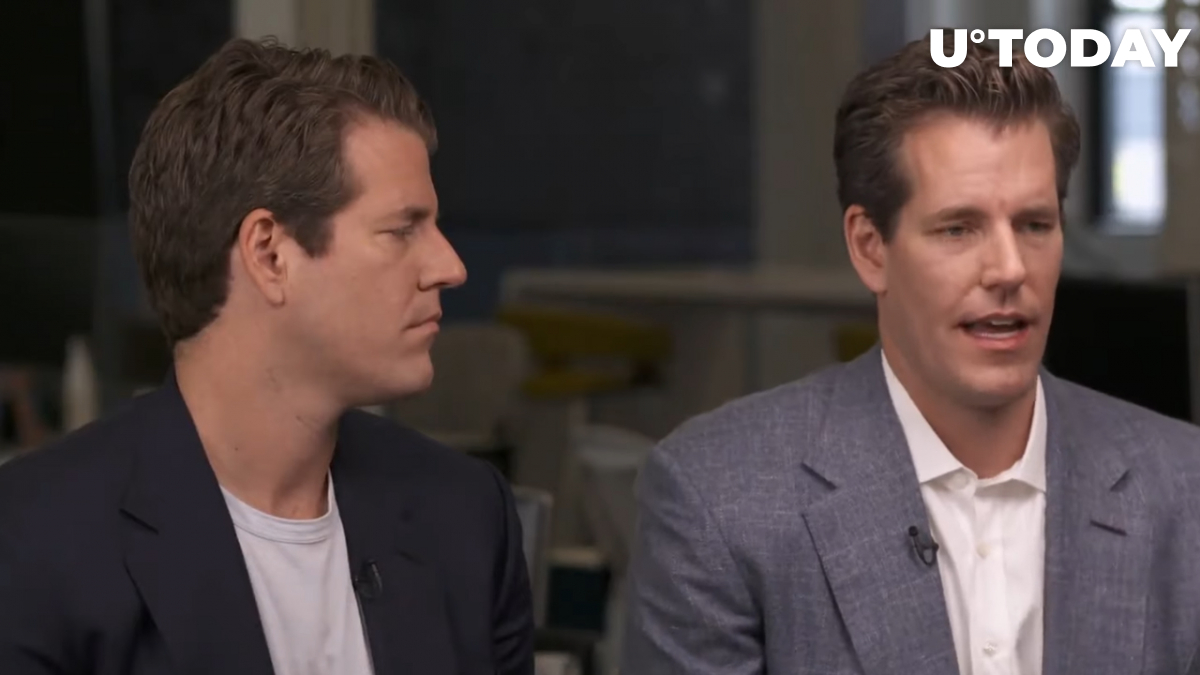 New York-based cryptocurrency exchange Gemini, which is spearheaded by the Winklevoss twins, is seeking to achieve a valuation of roughly $7 billion, according to a recent Bloomberg report that cites anonymous sources in the know.

The company plans to conduct a $400 million funding round, but the sum may change since it hasn’t been agreed upon just yet.

Gemini will join other crypto firms that collectively secured billions of dollars in funding over the past few months. On Nov. 17, Ethereum developer ConsenSys announced that it had raised $200 million, which ballooned its valuation to $3.2 billion.

Crypto exchange FTX wrapped up its record-breaking $900 million funding round in August and then raised another $400 in October. It is currently valued at $25 billion.

Coinbase, the largest U.S. exchange, went public through a direct listing in mid-April and briefly reached a market cap of more than $100 billion.

In January, Gemini co-founder Cameron Winklevoss told Bloomberg that the exchange had plans to conduct an initial public offering.

Kraken, another major cryptocurrency exchange, will also consider going public in 2022. The company is seeking a valuation of up to $20 billion, according to numerous media reports.