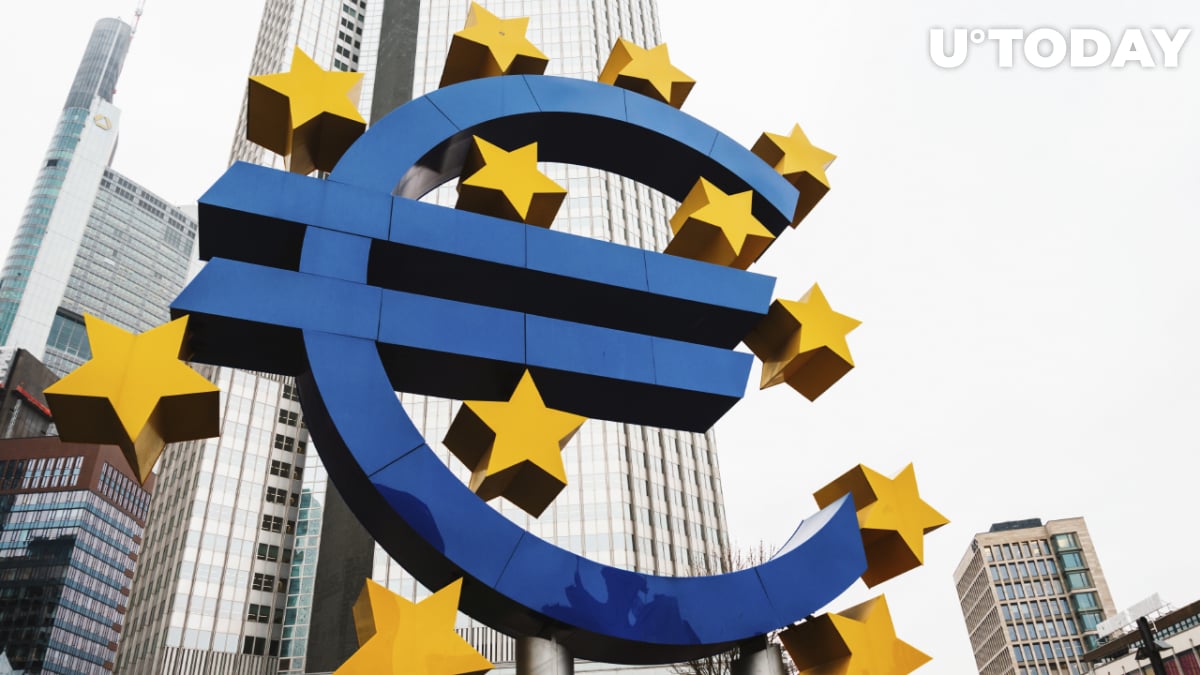 The European Central Bank has issued a warning about excessive exuberance in different markets, which includes digital currencies.

The ECB is urging regulators not to drag their feet on stablecoins. The mushrooming growth of fiat-backed cryptocurrencies requires the urgent creation of a regulatory framework for that specific type of digital asset, according to the central bank.

The bank is concerned about how stablecoins could affect traditional markets.

Furthermore, it warned that leverage could lead to significant losses.

In September, Christine Lagarde, president of the ECB, opined that stablecoins were assets, not currencies. She also stressed that such coins had to be fully backed by the underlying fiat currency:

Stablecoins are pretending to be a coin but, in fact, it's completely associated with an actual currency. For instance, some of them are saying that they can be used for transactions, but the value will be exactly aligned to the dollar.

The ECB predicts that markets could soon face a correction, enumerating several possible factors that could cause it:

A correction in markets could be triggered by a weaker than expected economic recovery, spillovers from adverse developments in emerging market economies, a re-intensification of stress in the non-financial corporate sector or abrupt adjustments in market expectations regarding the prospective path of monetary policy normalization.