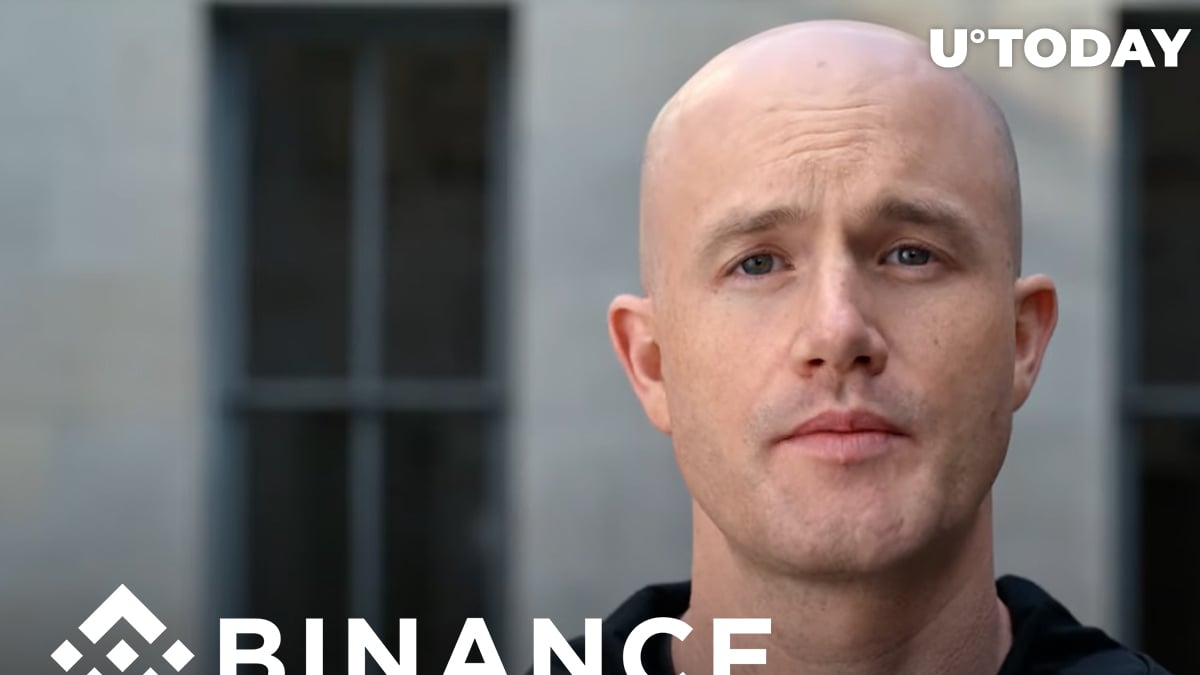 During his recent appearance on The Pomp Podcast hosted by Anthony Pompliano, Coinbase CEO Brian Armstrong took a dig at Binance Smart Chain, a blockchain for running smart contracts that witnessed a huge uptick in popularity earlier this year:

It seems like 50% or more of the governance tokens, in this case, are controlled by one company — Binance. And it’s even in the name.

Armstrong went on to say that such centralized blockchains are "pretty dangerous":

I do think it would be a bad thing if the majority of these activities started being created on blockchains that are more centralized. I think it’s actually pretty dangerous. So, I hope we will get blockchains built that are decentralized but also scalable.

Armstrong holds "a ton" of Bitcoin

Despite facing criticism from the Bitcoin community for being too altcoin-centric, Armstrong revealed that he holds "a ton" of the oldest cryptocurrency.

He added that it will be around forever, comparing the crypto king to gold.

Armstrong, however, took a stand against crypto tribalism:

I'm always a little frustrated seeing all the tribalism that is happening online. Twitter is kind of built for conflict and warfare, and I don’t think that it actually represent what the majority of the industry feels.

He said that Coinbase is blockchain-agnostic and is striving to add support for as many projects as possible as long as they are legal in a certain jurisdiction.

Coinbase will benefit from regulations

Armstrong opined that those regulations would actually be beneficial for Coinbase, but they would harm smaller startups:

Honestly, regulation would be the best thing to ever happen to Coinbase because we are the largest company…We have a huge balance sheet, we have tons of lawyers on staff…The companies that it would harm are smaller crypto startups. It would entrench these companies.

As reported by U.Today, Coinbase shelved its Lend product after receiving a lawsuit threat from the SEC.

Armstrong forecasts that there will be more enforcement actions until there are legal precedents.

According to the Coinbase head, the founders and their lawyers are trying to "tease out" what the decades-old Howey test means for their projects.