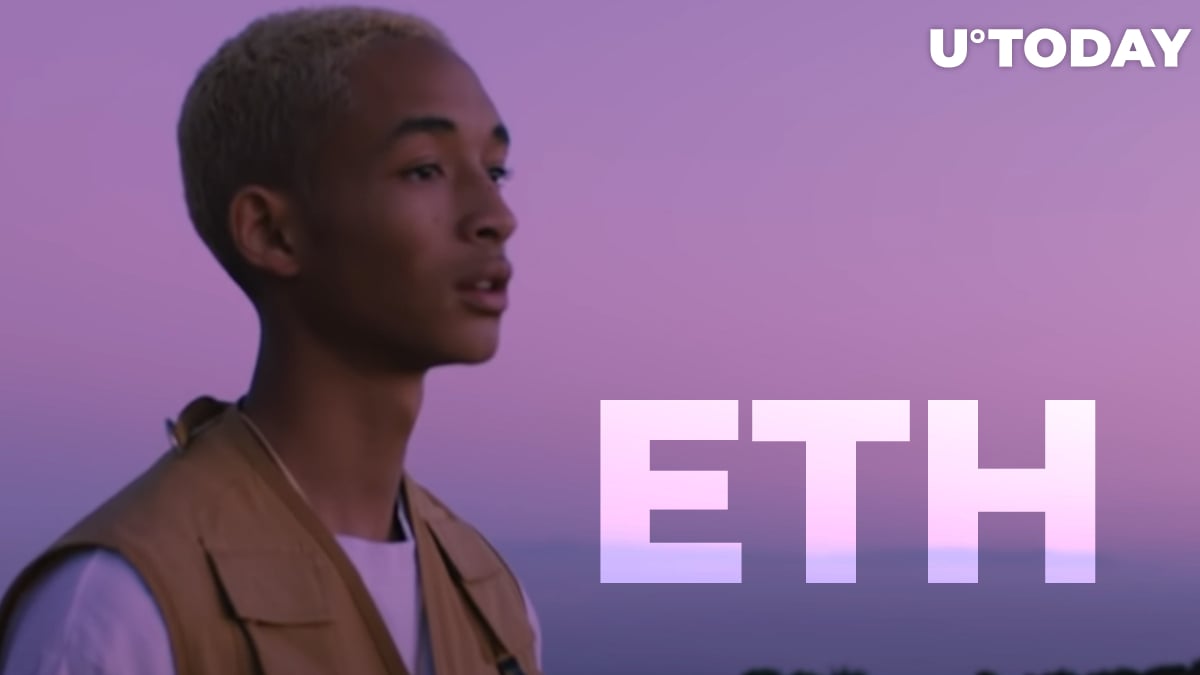 The "Icon" author, rapper, Hollywood actor and mega-star, Will Smith's son Jaden Smith, has posted a mysterious "ETH" tweet that followed a "Web3" publication shortly after.

The purpose behind the two tweets has not been disclosed, but it is most likely tied to the rising popularity of the two industries. Previously, Ethereum's price has reached the new ATH, which might have caught the famous rapper's attention.

Both crypto-related tweets have been warmly welcomed by the audience, collecting approximately 8,000 likes and more than 1,000 retweets on Twitter. In the comment section of the Web3 tweet, Jaden said that he actually owns an NFT just like his industry partner Snoop Dog.

With the rapid price increase of the Bitcoin, DeFi and NFT industries, more celebrities are exploring cryptocurrencies and blockchain technologies. In addition to giving significant investment returns, digital assets technologies may potentially change the banking, finance and art industries in the future.