Yuri Molchan
Tesla boss has been invited by comedian Chris Rock to open show, will Musk use his second appearance on TV to pump Dogecoin? 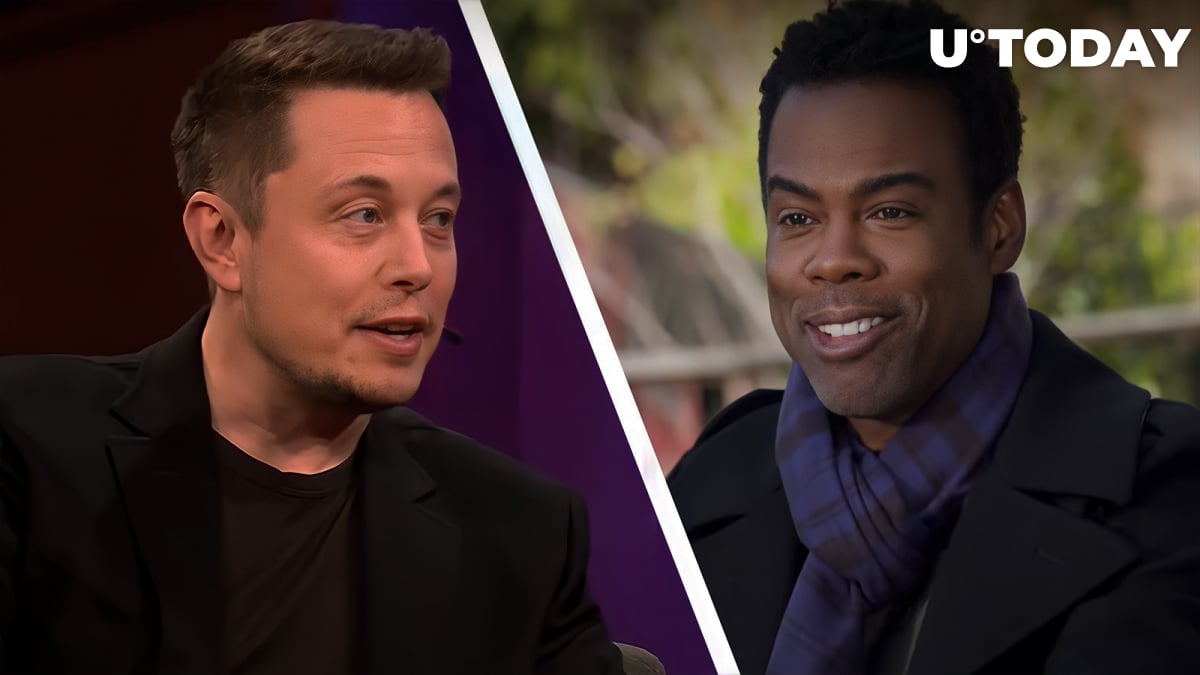 It seems that Elon Musk will keep appearing on TV, exposing himself to a much wider audience than can be found on Twitter. His debut took place on Saturday Night Live (SNL) in May 2021, where he pumped his favored crypto — Dogecoin.

Now, he has been invited to open a show hosted by Hollywood comedian Chris Rock. If he is going to mention Dogecoin there, it will be a complete surprise for the community as, so far, Musk has not tweeted anything about it to the Doge army. But you never know.

In a recent tweet, Musk thanked Rock and promised "not to flounder too much." Chris Rock has been on everyone's lips in Hollywood recently after the scandal with Will Smith at the Oscars ceremony in July.

In late July, Smith recorded a video with an apology to Rock; however, recently the comedian publicly rejected it during SNL.

.@Chrisrock invited me to open for one of his shows. Thanks Chris! I will try not to flounder too much.

Over a year since Musk's SNL debut

On May 8 last year, the billionaire and head of several companies, including the Tesla and SpaceX giants, Elon Musk made his first appearance as co-host of the popular show "Saturday Night Live."

He made jokes about his Twitter account, what he posted there not long before and about the original meme cryptocurrency, Dogecoin.

After Musk's multiple mentions during SNL, the meme coin soared to a new historic peak, which has not been beaten to date — $0.7376 per coin — with its market capitalization soaring to $93 billion, adding $10 billion within just 24 hours.

Bitcoin had the same market cap two years before — in 2019 during crypto winter.

Elon did not just appear on TV, he teased his debut to the Dogecoin army on Twitter, calling himself "The DogeFather," referring to the classic novel by Mario Puzo and the iconic movie based on it.

Dogecoin down 91.62% from Musk-driven ATH

It seems that Elon Musk is the only driver of Dogecoin price but even "Musk effect" on DOGE has begun to wear off. Now that more than a year has passed since DOGE's all-time high, the cryptocurrency is trading almost 92% below that peak level.

The majority of tweets posted by the eccentric billionaire since then managed to push the DOGE price up by a tiny percent and for a short period that did not last more than a day and sometimes just an hour.

In December, Musk announced that Tesla began to accept DOGE in its online shop as payment for some of its merchandise. SpaceX did likewise in the summer.