Yuri Molchan
Dogecoin has reached a new all-time high, its market cap shooting up too, Dave Portnoy says it’s thanks to Elon Musk appearing on SNL 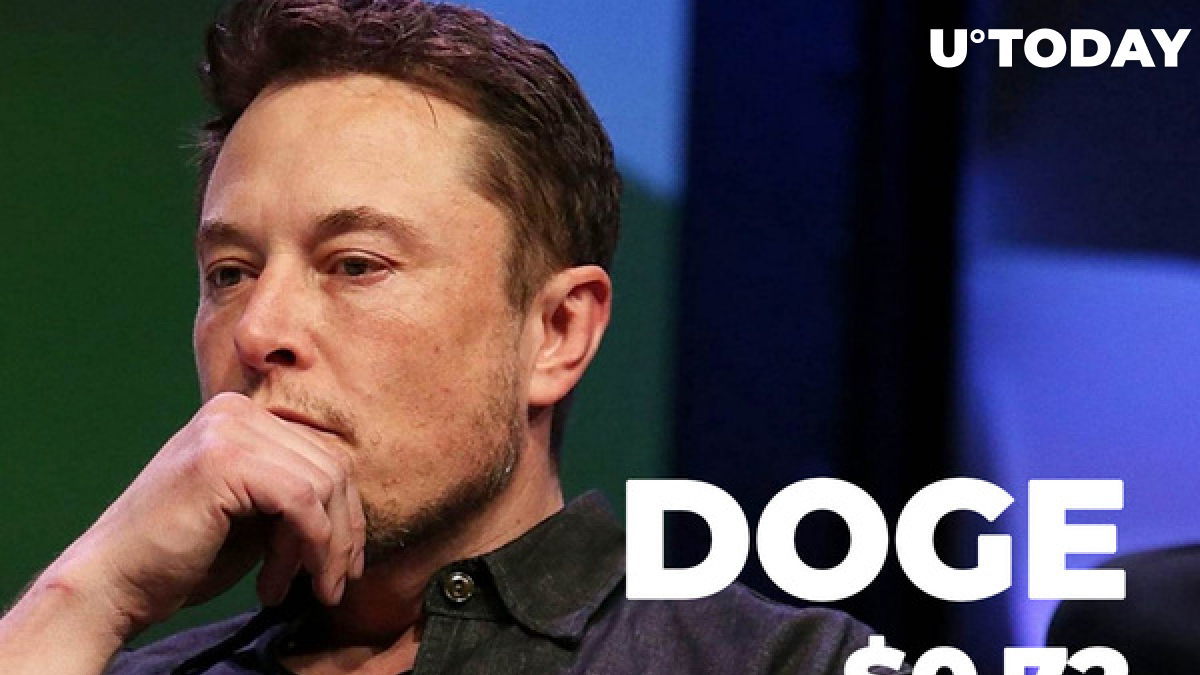 Data from CoinMarketCap says that two hours ago, the fourth biggest cryptocurrency Dogecoin surged to hit a new all-time high of $0.7376.

Barstool Sports president David Portnoy is definite this growth is down to Elon Musk's much-expected appearance on the Saturday Night Live show.

Dogecoin, still holding the top four position on CoinMarketCap, shot up from the $0.40 level on May 3, reaching historic peaks of first $0.58 and then $0,69.

Two hours ago, the meme-currency spiked to the $0.73 high, first time in the eight-year history of this digital currency launched back in 2013 just for fun to parody Bitcoin.

Aside from that, Dogecoin’s market capitalization value has risen to $93 billion, adding more than $10 billion in merely twenty-four hours.

Bitcoin market cap was at approximately the same level two years ago – on April 20.

Barstool Sports president, trader and an Internet celebrity Dave Portnoy, owner of Bitcoin and LINK in the past, has commented on the Dogecoin’s spike.

He is sure that the meme-coin is rallying thanks to Elon Musk and now it has reached a new historic peak because the world’s richest man and the CEO of Tesla and SpaceX is co-hosting the Saturday Night Live show today, on May 8.

Musk made an announcement of this on Wednesday last week and that also pushed DOGE further North. In last week’s tweet, Musk called himself “The DogeFather” (referring to the classic movie based on Mario Puzo’s book “The Godfather”).

Dave Portnoy, who has recently boasted buying one Bitcoin, has admitted that he owns zero Dogecoins.

Related
Here’s What’s Moving DOGE Up, According to Dogecoin Cofounder

As reported by U.Today earlier, CEO of Galaxy Digital, Mike Novogratz, believes that DOGE is like showing the middle finger to the system for millennials and people from Z-generation, similar to Gamestop shares.

However, Novo warned the community against putting their money in DOGE, since it has no development upgrades and no interest from financial institutions, unlike Bitcoin.