Will Bitcoin Hit Peak Exhaustion in 2019 End? What Indicators Show

Joseph Young
Low prices could leave bitcoin and other cryptocurrencies vulnerable to declining sentiment in December. 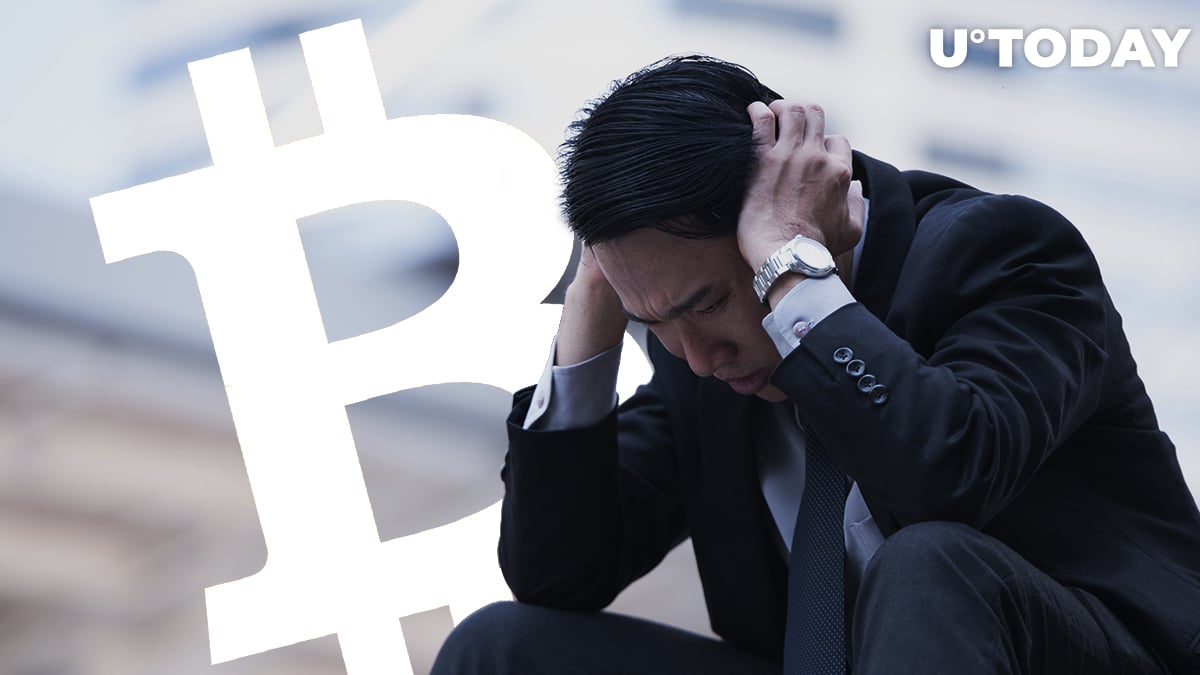 Despite the strong recovery of bitcoin from its dip to $6,516 on November 25, low prices could leave the cryptocurrency market vulnerable to declining sentiment by the year’s end.

Unlike other markets, bitcoin’s trading activity does not significantly decline during holiday seasons, creating an environment for traders and investors that is different to existing markets.

Scenario for peak exhaustion for bitcoin in December 2019

As said by Arca chief investment officer Jeff Dorman, bitcoin and the cryptocurrency market, in general, tend to be swayed by sentiment and emotion more than traditional markets.

As such, when a rally begins, the price of bitcoin often increases by two to three-fold and when a correction occurs, bitcoin tends to contract by 50 to 80 percent.

For bitcoin’s short to medium term price trend, momentum is key. If the bitcoin price starts to show signs that it will end 2019 below important resistance levels, the sentiment is likely to carry over to December.

“Price and emotions tend to work together so when prices are at all-time highs, everyone is euphoric and probably way over their skis with regard to how fast this industry is going to grow. And when things are in contraction, prices are down, everyone is depressed and acting like the world is ending,” Dorman said.

A similar scenario played out in December 2018, when the bitcoin price crashed sub-$4,000 during a month that historically has seen large gains like in 2017.

In November, as the bitcoin price stabilized above $6,000, investors anticipated the price of bitcoin to begin recovering gradually, targeting its record high at $20,000 in 2019.

However, bitcoin crashed by 50 percent instead, and that sentiment was carried across 2019 and the first quarter of this year.

Although bitcoin has recovered from $6,600 with strength and is likely to see more upside movement in the short term due to oversold conditions shown by technical indicators, low volumes show that there may not be enough buying demand at the current price range.

Technical analysts have been targeting a rebound to the $8,000 region following the dip to $6,600 by the dominant cryptocurrency, but analysts remain cautious on whether the recovery can extend to the $9,000s and $10,000s.

“I'm always hesitant to predict prices in the short term [as opposed to the medium term] as I think the shorter the TM the more random/ less probable the prediction becomes. Nevertheless, wouldn't surprise me to see price move sideways and volatile in the short term,” a prominent trader known as Dave the Wave said.

I'm always hesitant to predict prices in the short term [as opposed to the medium term] as I think the shorter the TM the more random/ less probable the prediction becomes. Nevertheless, wouldn't surprise me to see price move sideways and volatile in the short term. pic.twitter.com/2eKRzM7d0T