Joseph Young
The so-called “China fever” on crypto like bitcoin has noticeably declined since President Xi’s speech on October 28. 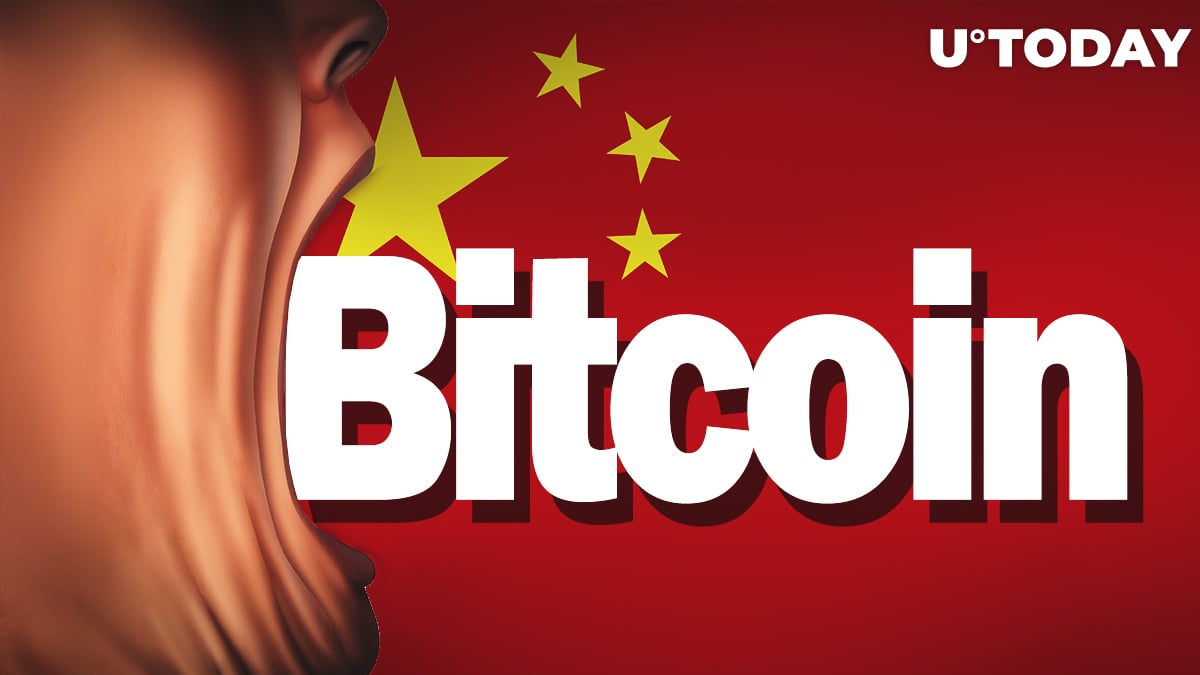 Since Chinese President Xi Jinping expressed his support for blockchain technology on October 28, the so-called “China fever” on crypto like bitcoin has noticeably declined.

The price of bitcoin fell from around $10,600 to $8,500 and cryptocurrencies that are known have Chinese development teams such as NEO, Ontology, and TRON have slightly increased over the past three weeks, but not enough to be described as a speculative mania.

Following the newly established vision of the Chinese government to push the development of blockchain technology, expectations for strengthened momentum of the cryptocurrency market rapidly increased.

Initially, such expectations combined preceded an abrupt overnight increase in the price of bitcoin to above a key “psychological level” at $10,000, but the price fell back to “pre-Xi” levels in a relatively short period.

The ‘Chinese tokens,’ NEO, ONT and TRX, have all done well since the aftermath of the news, while VET (a supply chain oriented blockchain) has been cruising on China news. Don't think though this is a sign of a ‘speculative fever’ of any kind.”

The analyst emphasized that prior to the statement of President Xi on the focus of China to facilitate the development and implementation of blockchain technology, the penetration of cryptocurrencies in the region was already high.

Also, most mainland Chinese cryptocurrency investors are said to have been trading digital assets through overseas markets like Hong Kong, purchasing stablecoins like Tether with the Hong Kong dollar.

Hence, it is possible that the public already anticipated the government of China to eventually reiterate its plans to encourage blockchain development with the People’s Bank of China (PBoC) consistently stating that its plans for a state-operated digital currency is in the works.

“It is without doubt that with the announcement of Libra, governments, regulators and central banks around the world have had to expedite their plans and approach to digital assets,” Dave Chapman, BC Technology Group executive director, said.

Is this the end of the Xi-effect?

Some technical analysts have suggested that the upside movement of bitcoin to $10,600 in late October may have not been primarily fueled by the optimism around China’s blockchain development initiative, and that a cascade of short liquidations amidst a build up of sell pressure caused the rally.