“When blockchain wins, we all win”: Interview with Block.one’s Bart Wyatt on Telos, EOSIO and Ethereum 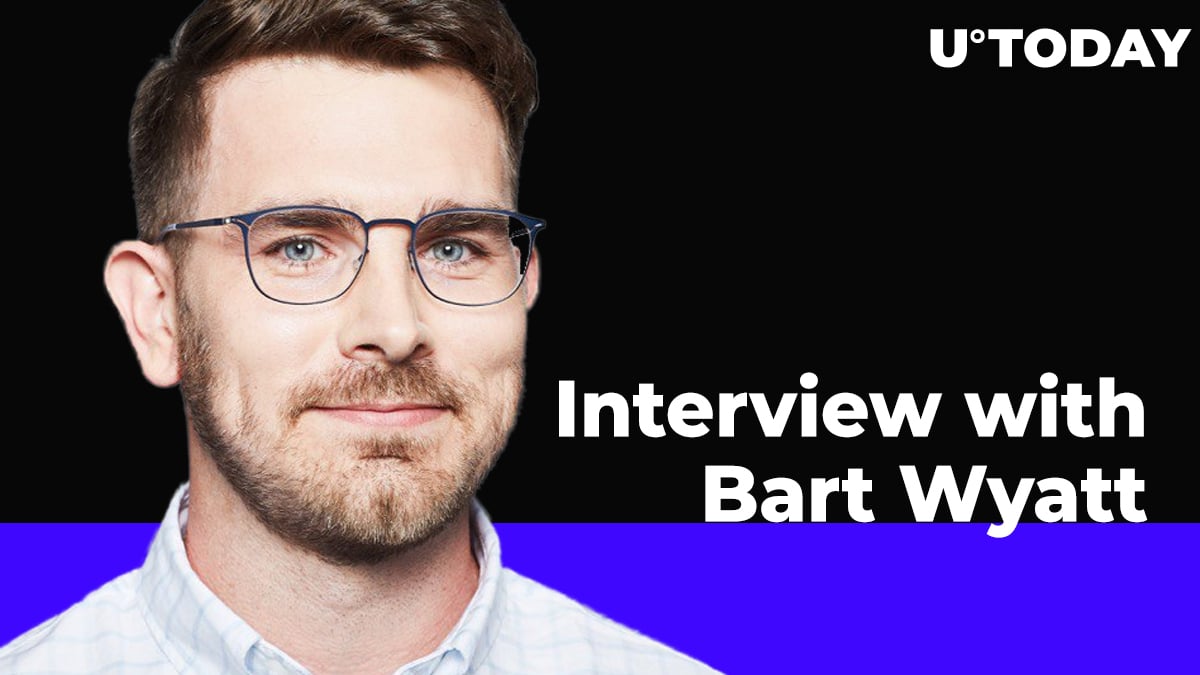 It seems as if those in the crypto field got used to the idea of numerous divided blockchains where one could pick his/her own to work on. But what if there was a chance to unite them and build a stronger network, creating a bridge between different blockchains?

Last week, I had the chance to ask Bart Wyatt, solutions architect director for Block.one, some questions regarding the latest news out of Telos--a platform based on EOSIO code. Their new Ethereum-compatible smart contracts have been a popular topic among the crypto community lately, so I was wondering how Block.one itself views Telos and this news. Are they competitors or associates? Let’s find out!

U.Today: Telos was built on the EOSIO blockchain. As Solutions Architect Director for Block.one, what do you think about this project? Did the project turn out well?

Bart Wyatt: We built the EOSIO protocol with the intent of creating a community of thousands of blockchains that put developers first. That’s why we open-sourced our protocol, and it's why we’ve continued to make tools and upgrades that improve the whole ecosystem. As a public EOSIO implementation, Telos is exactly that kind of community-realized project that we intended to foster. This broader goal of community-centric innovation is why we issued the EOSIO Challenge; we want developers to push the boundaries of EOSIO and build applications that we may not have developed ourselves.

Related
“I Don't Owe Anybody Anything” - Exclusive Interview with CZ on Binance, CoinMarketCap, and Difficult Life Challenges

U.Today: Telos is set to enable developers to create and run Ethereum-compatible smart contracts. What does this mean in simple words? What advantages does it give to the community?

Bart Wyatt: A big part of interoperability--the whole point of which is to enable applications that need multiple blockchains with different strengths--is getting blockchain developers familiar with the technologies their peers use. By deploying eosio.evm to Telos, or any EOSIO-based blockchain, we are inviting Ethereum developers to drop their existing applications directly onto the EOSIO platform. This not only gives Ethereum developers access to a different model of consensus and shared resources provided by EOSIO, it also invites them to explore EOSIO and EOSIO developers to explore Ethereum. This transferability will drive a new level of partnerships between these “tribes” and form a foundation for interoperability moving forward.

Without initiatives like this that drive interoperability solutions, blockchain platforms will linger in niche markets, and blockchain itself will continue to be confusing--even to tech-savvy outsiders--and difficult to truly appreciate as the transformative technology it can be. The industry needs to come to a consensus on this issue, because tribal silos are not serving us in the core mission shared across every platform: to transform the world with blockchain.

U.Today: What should we expect from this project in the future, in your opinion?

Bart Wyatt: The project will continue to be owned by Syed and his team as a developer tool. With EOSIO, we believe in community-led innovation, and we are excited that this project is in great hands. We want to continue pushing the community to engage in projects like this; Block.one will continue collaborating, supporting and encouraging when needed.

Bart Wyatt: You would have to ask the community that operates the EOS public network, but I would hope they support each other.  We don’t look at Telos as a competitor; we look at them as one of many public EOSIO implementations. We want to see all of them do well just like we want our industry peers to do well. That is our definition of success. When blockchain wins, we all win.