Rimma Trukhina
U.Today spoke with a couple of companies receiving a grant from Block.one about their technologies 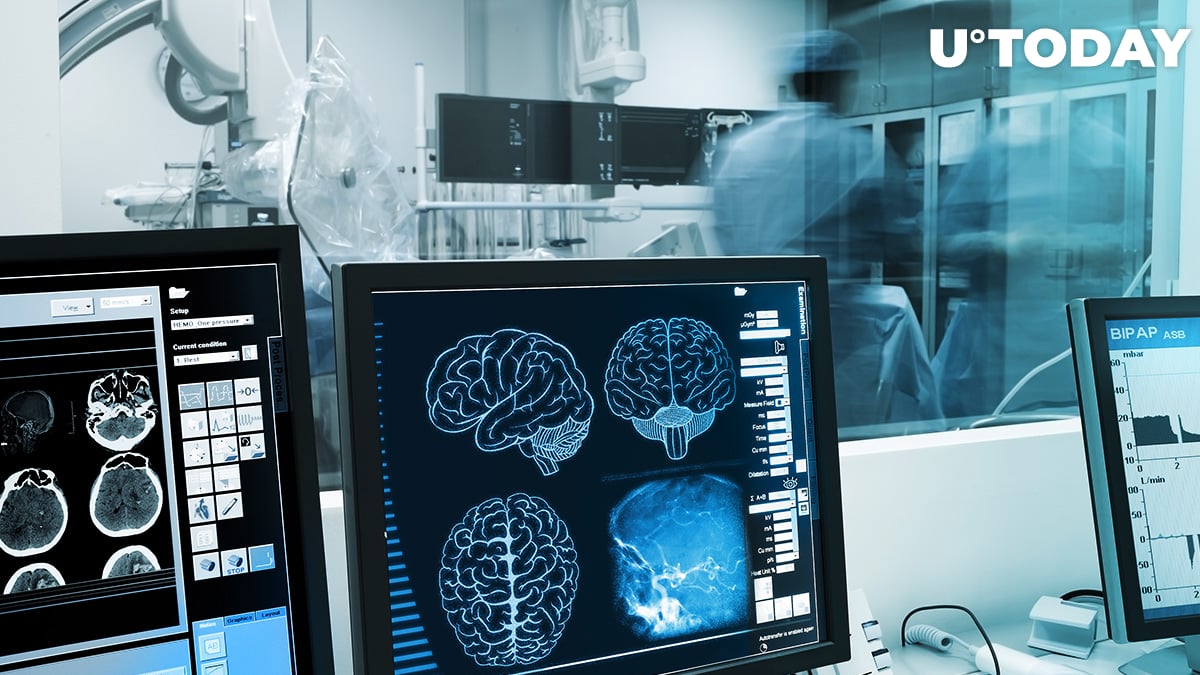 Block.one announced today that it provided $50,000 grants to 34 companies that are using the EOSIO protocol in their developments. U.Today contacted Magic Lines, one of the companies that received a grant, to speak about their project and how using the EOS blockchain will improve it.

Magic Lines is a technology company developing augmented reality solutions for mobility-restricting symptoms related to neurodegenerative diseases. I asked the CEO of the company, Tom Finn, what exactly they are working on and how the EOSIO protocol will help:

“Magic lines was born from wanting to help my father. I came up with the idea to use visual cues. Visual cues are a way for the brain to latch onto a target to, therefore, activate a visual loop in the brain, which allows the person to walk. The device works with dementia and Parkinson's. And we're also now looking at how we can help stroke victims.”

“The original idea involved colored lines on the floor. So what we did was, we mimicked that by using the headset and augmented reality. It's exactly what the patient would see on the floor if they had the physical lines on the floor. But with this technology, they can go and walk wherever they please. That's the main goal of the project,” Tom continued. 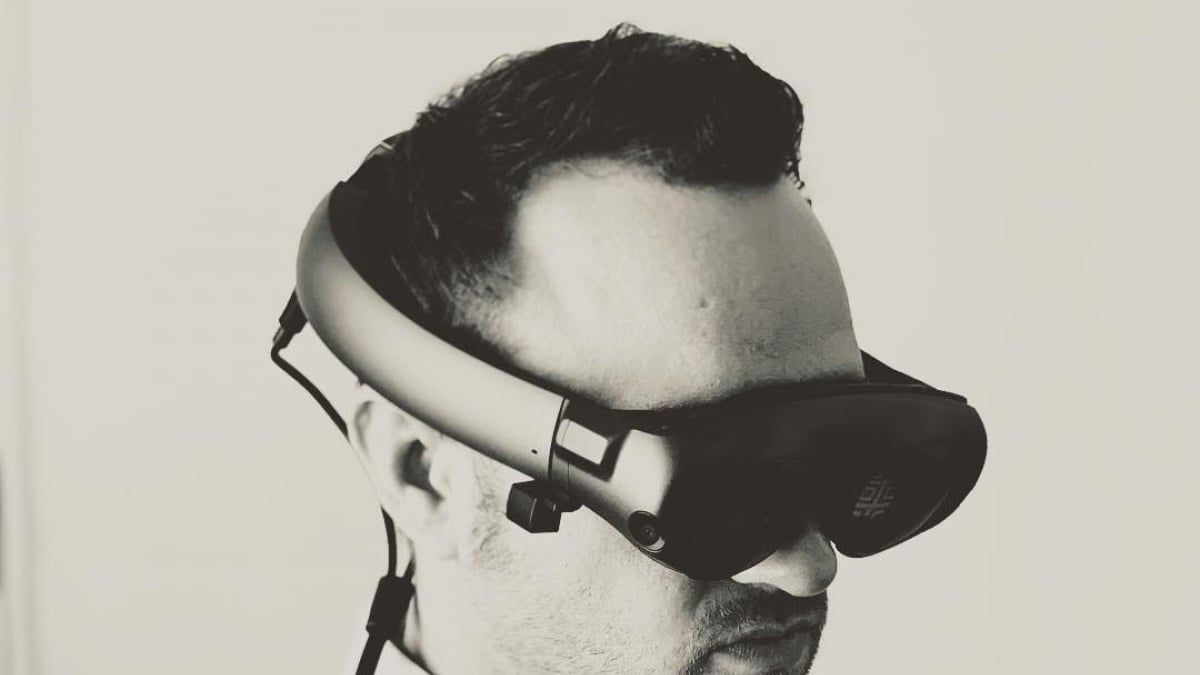 “With Block.one, we're going to integrate the use of the blockchain into the glasses. So, we can upload some of the normalized data into the blockchain and have that as a great way to store and utilize the data which comes from the headsets, because there's quite a lot of data points and data sets, which would come from the hardware itself. Moving on from that, we're looking at tapering down the technology to a smaller size."

“A lot of what the patient encounters with problems due to freezing and the mobility issues comes down to confidence, so we found that having something a lot more similar to what you'd wear out if you're going for a walk in the park would be perfect.”

Tom added that he has also found a new way to help patients with their balance issues:

“So, a balance issue is a completely different area caused by Parkinson's and I was actually able to create a sort of working prototype with Magic Lines to address another issue altogether, which is another major area within Parkinson's."

EcoMatcher, another project supported by Block.one, is concentrated on tree plantations around the world. I asked their CEO, Bas A. Fransen, how they use blockchain technology in their work, and here is what he had to say: “EcoMatcher is exploring the use of EOS’s blockchain to further bring transparency and trust in planting trees to get more companies to join the collective effort to fight the climate crisis by massively planting trees.”

Answering my question regarding ecological damage that might be caused by cryptocurrencies, he said:

“Bitcoin uses a lot of electricity, indeed, as Bitcoin uses a so-called Proof-of-Work (PoW) consensus algorithm. EcoMatcher, though, will use EOS’s blockchain, which uses Delegated Proof-of-Stake (DPoS), a consensus algorithm that uses less electricity. On top of this, EcoMatcher will limit the number of nodes, will limit the data stored, and will offset any footprint with trees.”

As we can see, blockchain technology is now going deeper into different areas of our everyday lives giving the opportunity of improving it and giving us hope for a better future.