What Are the Chances of Jay-Z Investing in Tron? Famous Rapper Suffering Losses from Tidal, May Well Turn to Crypto Platform for Content Makers 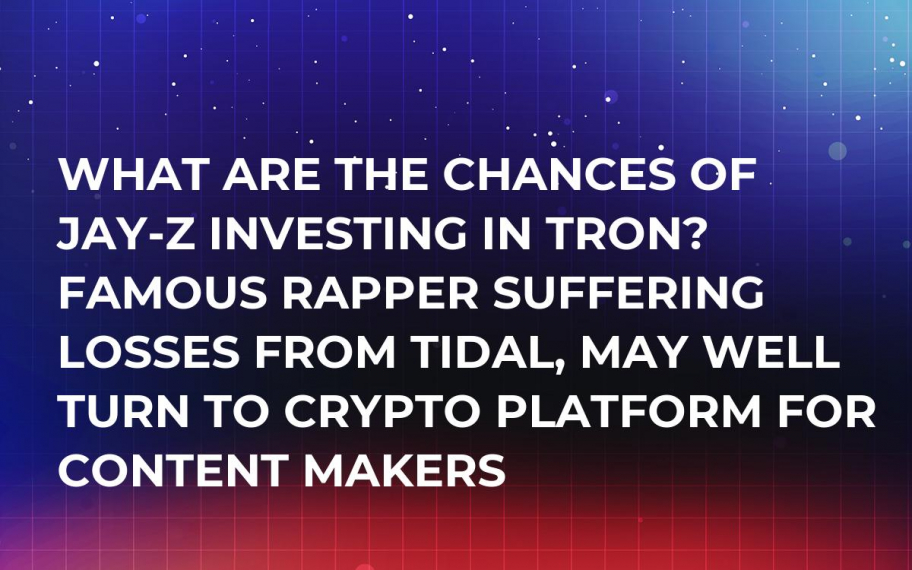 An author at Today’s Gazette assumes that famous rapper Jay-Z may invest in Tron due to the financial losses he has been having with his Tidal music streaming service.

Considering the big plans Justin Sun has for his brainchild in 2019, Tron attracting celebrities may be part of the picture. One of them, Kobe Bryant, was already invited to speak at the niTROn summit set up by Tron in January.

The rapper/businessman, points out the author at Today’s Gazette, may be the next person Tron’s CEO will try to get on board.

Jay-Z is in a similar business to what Tron supports: content making

The business interests of the rapper are wide enough and include Rocawear clothes, a few alcohol brands, as well as Tidal – a famous music streaming platform, similar to iTunes and Spotify. In spite of the rise in the number of new subscribers, Tidal is not the most profitable of his projects, even after having brought on many famous artists, including his own wife Beyoncé, Kanye West and others.

The competition in this area is great and apparently Jay-Z is having difficulty trying to squeeze healthy profits from this investment, which he bought for $56 mln in 2015.

The reporter believes that Jay-Z may take interest in Tron, since Justin Sun’s platform is involved in the same type of job – he wants to work with content makers and decentralize this area so that people who create any type of content in any form could monetize it without having to share their profits with intermediaries. 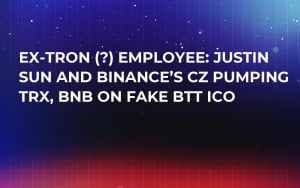 The author of the article mentions Jay-Z’s Soldier Field concert, where tickets were sold for Bitcoin in addition to fiat money, thus pointing out that the rapper feels positive about crypto in general. So it seems highly possible for Justin Sun to engage him with Tron, if all the stars (from the crypto and music spheres) align.