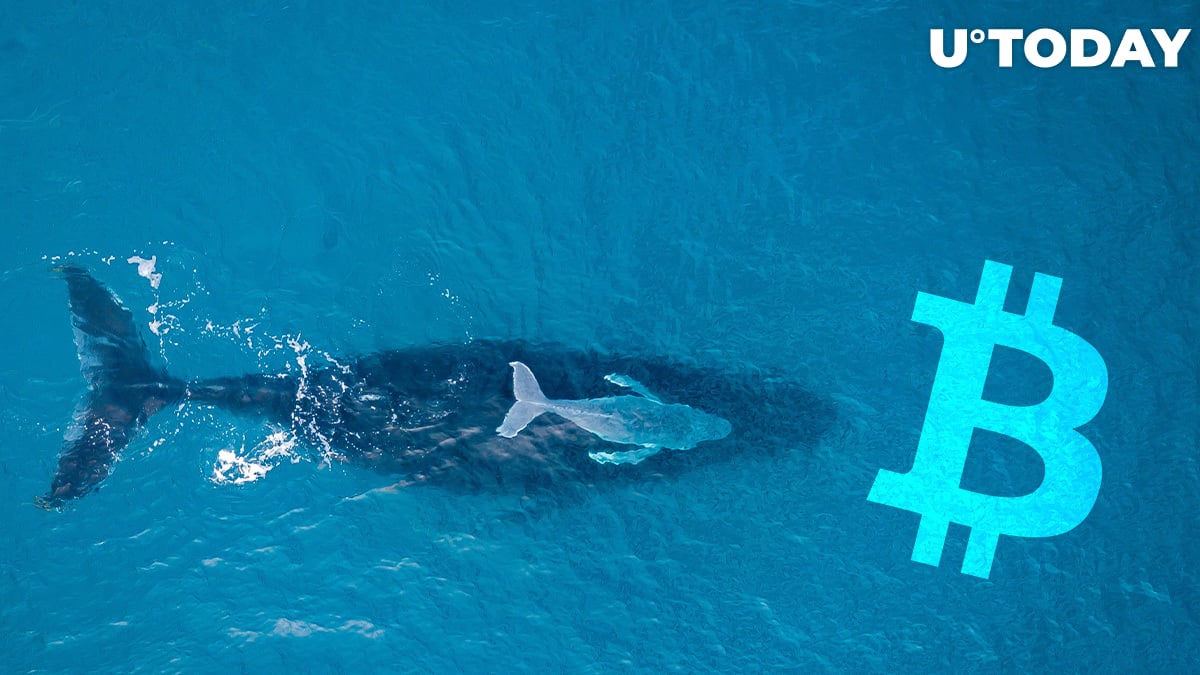 Santiment analytics team has published a report about the recent behavior of its top indicators that monitor Bitcoin and Ethereum.

According to the report, crypto whales are adding more Bitcoin to their holdings on the dip and are sitting tight on the Ethereum that they bought in early October of last year.

As the per the Santiment data, large Bitcoin holders have been taking advantage of the current BTC dip and have been purchasing more of the flagship digital currency.

The number of wallets holding 100-10,000+ Bitcoins has been on a steady rise for almost three weeks now.

The authors of the report point out that this is a likely sign of whales buying the dip with confidence.

The Bitcoin supply on trading venues has been declining after it saw a major rise before the recent bottom in late May. Thus, large amounts of the major cryptocurrency are now being moved off crypto exchanges and into cold storage addresses to be kept long-term.

As covered by U.Today earlier, on Monday, the largest amount of 22,550 BTC was removed from crypto exchanges on aggregate. This happened as MicroStrategy announced a fundraising initiative of $400 million to buy more Bitcoin, and then BTC was pushed down by the report of the FBI and the U.S. DoJ recovering $2.3 million worth of Bitcoin from the wallet of the large ransomware hacking group.

Bitcoin activity and number of unique tokens in circulation, which are visible now, is bearish, analysts at Santiment say.

Whales hold their ETH tight, but there is a bearish sign

In another part of the report, the Santiment team shared data shown by its indicators regarding the second-biggest cryptocurrency, Ethereum.

ETH whale addresses that contain from 1,000 to 100,000 coins have remained more or less the same in number recently, while ETH has been ranging in the $2,500 area. According to Santiment, these whales started buying ETH in large amounts back in early October last year.

The number of active ETH wallets has been decreasing this month after its historic peak in middle May. The authors believe this to be bearish, even though this drop is much less than that of Bitcoin wallet activity.

The number of ETH stored on exchanges remains low. Glassnode data confirms that it has dropped to a two-year low. It seems that most ETH owners are waiting to see which way Bitcoin will move from its current position, Santiment believes.