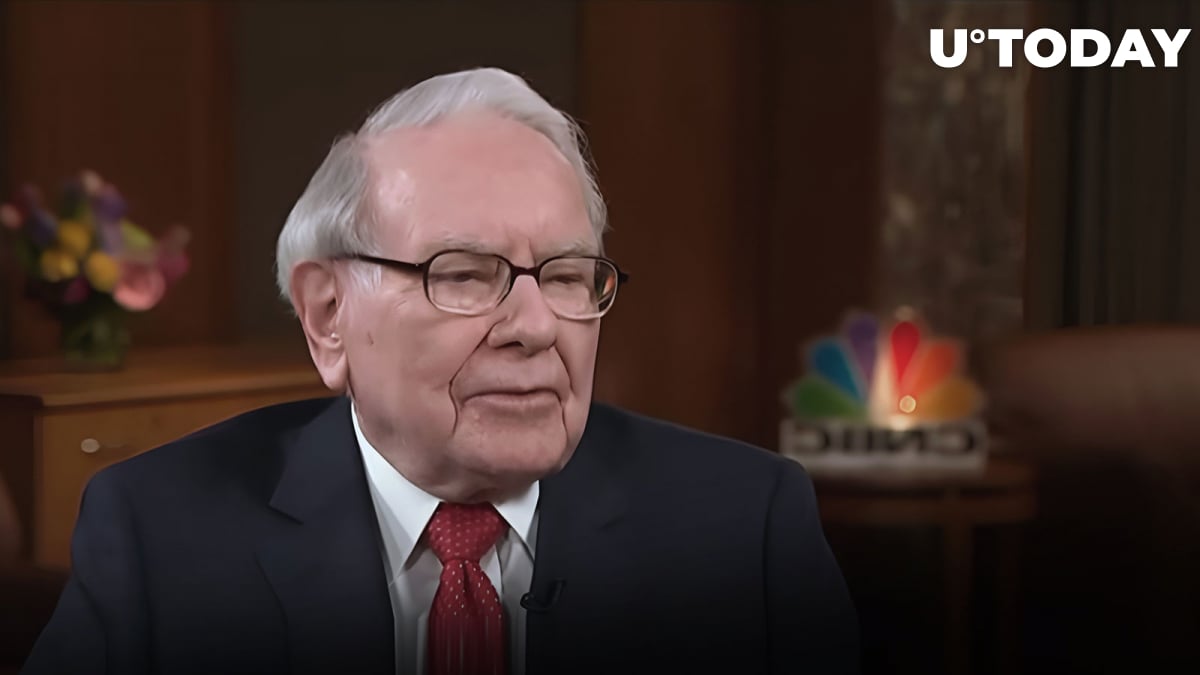 After the cryptocurrency started crashing and burning due to the FTX-induced crisis, a video that shows Warren Buffett and Charlie Munger trashing crypto went viral on social media.

In a video clip that dates back to 2018, Buffett says that crypto attracts a lot of charlatans who take advantage of those people “who are trying to get rich because their neighbor's getting rich.” Back then, he said that crypto would come to a bad ending.

Related
David Gokhshtein Predicts Dogecoin's Use on Twitter, Here's How It Would Play Out
Ads
Ads

Buffett, one of the most successful crypto investors of all time has been a particularly vocal crypto critic. As reported by U.Today, he famously said that crypto was “rat poison squared” back in May 2018, riling up the cryptocurrency community.

Earlier this year, Buffett said that he wouldn’t pay as little as $25 in order to buy all the existing Bitcoins in circulation. He added that crypto stood no chance against the U.S. dollar. Meanwhile, Munger went as far as predicting that the price of Bitcoin would end up going to zero.