David Gokhshtein Predicts Dogecoin's Use on Twitter, Here's How It Would Play Out 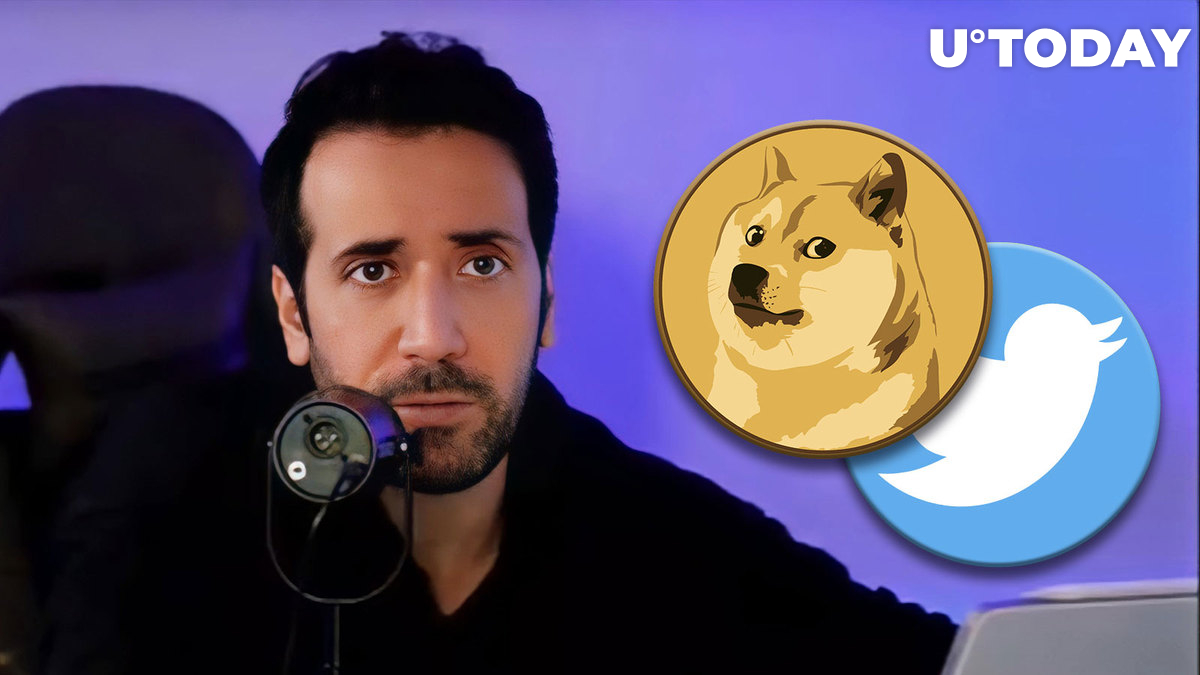 David Gokhshtein, the founder of Gokhshtein Media, reiterates his statement that Dogecoin will become the currency of Twitter.

$DOGE will be the first currency used on Twitter when Elon rolls out his payment system for the platform.

I think he loves trolling BTC.

In a recent tweet, Gokhshtein claims that when Elon Musk launches his payment system for Twitter, Dogecoin will be the first currency to be used on the social media network. He cites Elon Musk's statement that he was working on Dogecoin to mean Twitter integration as the justification for this.

"I was surprised that Elon said actually 'dogecoin to the moon!'" he wrote. "He also stated that he into BTC, ETH and obviously DOGE. Said you should have them in your cold wallet and not on an exchange. Said he's working on DOGE, which I believe meant to integrate it on Twitter."

As reported by U.Today, the Tesla boss, Elon Musk, while holding a live conference on Twitter Spaces, informed listeners that he was working on Dogecoin and also exclaimed, "DOGE to the moon." After these words, the Dogecoin price rose by almost 14% before the rebound lost steam.

As reported by U.Today, Elon Musk laid out plans for Twitter's business for the first time since taking over the firm, wherein he discussed a vision for Twitter to process payments.

The social media behemoth has taken a step ahead by filing registration paperwork to clear the way for it to receive payments, a filing with the Financial Crimes Enforcement Network, or FinCEN, of the Treasury Department reveals.

However, as it stands, since Elon Musk has not directly mentioned Dogecoin in the scheme of things for the proposed Twitter payments, statements and predictions remain mere speculation.