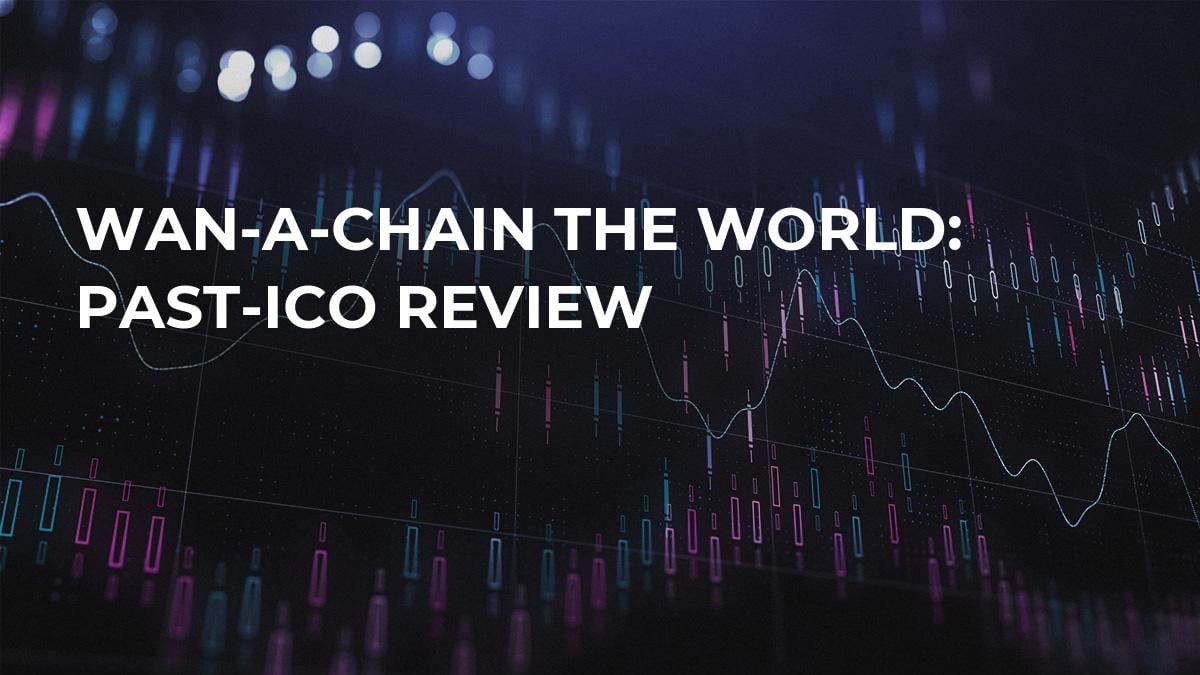 Wanchain is seeking a way to revolutionize banking and the way that consumers and business interact with each other by means of a distributed financial infrastructure that seamlessly connects Blockchain networks together. It can offer private transactions, that no one but the sender and the receiver can see.

Furthermore, it is also a Blockchain network that can operate independently. It includes native coins, supports smart.

Additionally,  anyone can develop financial applications to suit their needs on Wanchain by following the application guidelines. Finally, it has a Wan Wallet that is up and running a has recently partnered with Kyber Network to position itself as a game changer.

Wanchain will provide services such as:

Jack Lu, CEO and founder, graduated from Peking University and Ohio State. He is a Blockchain entrepreneur and technical expert, as he co-founded several other tech companies.

Li Ni, VP, graduated from Peking University with BA degree and acquired Master Degree of Science (MSc) in Computer Science with Distinction from University of Durham, UK. Ni has more than 15 years in IT. Before joining Wanchain, he worked for ZTE Telecommunication, Delta Electronics and SuperMap Software as directors and principals in business teams.

Oliver Birch, VP Global Communications, graduated from Lancaster University with BA in Philosophy, Politics and Economics. He has managed several clinical research sites and was a project manager for several start-up companies with years of experience working in the altcoin crypto space community: advising, blogging and admin work.

There are 22 other high-profile team members listed on the website.

On Jul 7 WAN’s mainnet 2.0 with ETH went live providing cross chain transactions. Being able to provide cross chain transactions without an exchange 2.0 goes live today. This is another step in the direction towards decentralized exchanges, however, how is the crypto community reacting to the idea of decentralized exchanges? Wan Chain was unavailable to comment on this development and the launch of the new mainnet.