Yuri Molchan
Almost 800,000 people catch everything Buterin has to say on Twitter 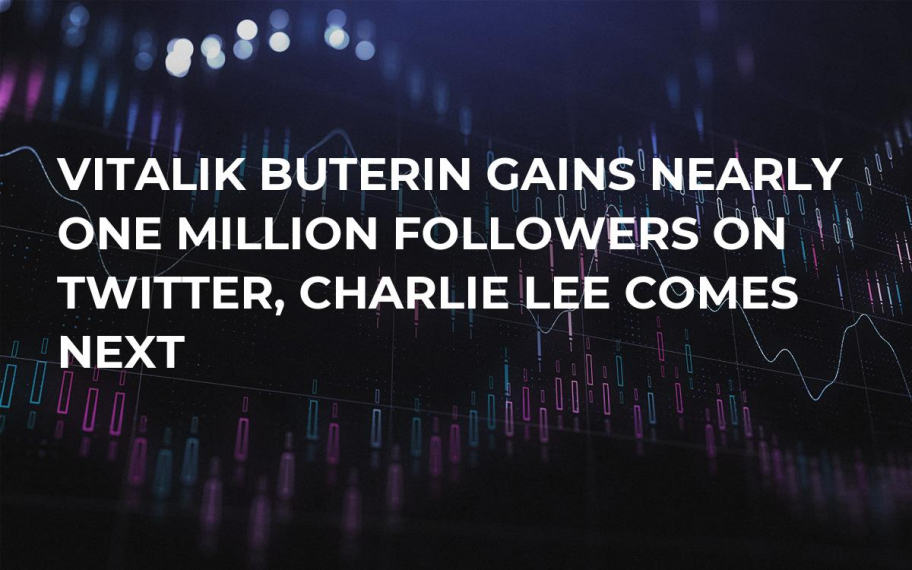 The number of Vitalik’s followers on Twitter is growing, currently being 781,000 people. That is, more or less, the size of an entire city.

This amount of those eager to keep track of his news and thoughts gives him a place among the 2,000 Twitter accounts globally, says the data from TwitterCounter, and makes Buterin almost a celebrity.

The founder of Litecoin (LTC), Charlie Lee, can boast almost the same number of fans, which is 779,000.

Taking into account the much bigger size of the Ethereum community than that of Litecoin and that Ethereum news generally causes much more interest, it seems curious that Lee has nearly the same number of followers. Some believe though, that half of Lee’s fans are inactive.

As for other crypto movers and shakers, the scheme is as follows:

Most of these accounts have faced a great inflow of new followers during the last year.

These are huge numbers of fans, if you just imagine all those people standing out in the street. This gives Buterin and Lee quite a lot of attention, power and responsibility. In the past their tweets have made the market trends change.