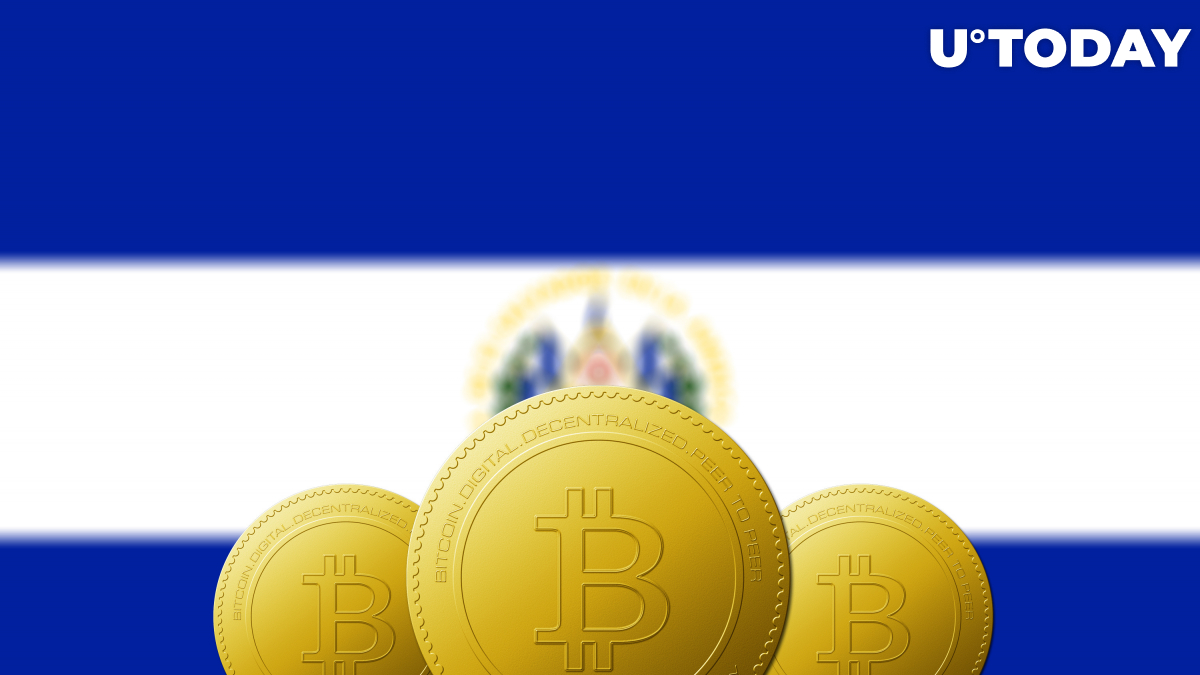 While El Salvador is the smallest country in Central America, its president now has the most dangerous retinas among all world leaders.

39-year-old Nayib Bukele has just joined the “laser eyes” crowd on Twitter, displaying his support for Bitcoin to his 2.5 million followers.

This comes after he made an announcement about sending a bill to congress to adopt the world’s largest cryptocurrency as the country’s legal tender.

El Salvador has struck a partnership with Lightning payment app Strike. The news was revealed by founder and CEO Jack Mallers during the Bitcoin 2021 Conference on June 5.

After entering the tropical nation, Strike also plans to introduce its app to the European market.

In his Twitter thread, Mallers estimates that El Salvador will potentially bring 10 million more users into the Bitcoin ecosystem while highlighting the importance of financial inclusion:

Financial inclusion is not only a moral imperative, but also a way to grow the country’s economy, providing access to credit, savings, investment and secure transactions.

Some Salvadorans have already switched to crypto as part of the “Bitcoin Beach” social experiment that was organized on the coast of El Salvador where most people remain unbanked.

Overall, 70 percent of people in El Salvador do not have a bank account.