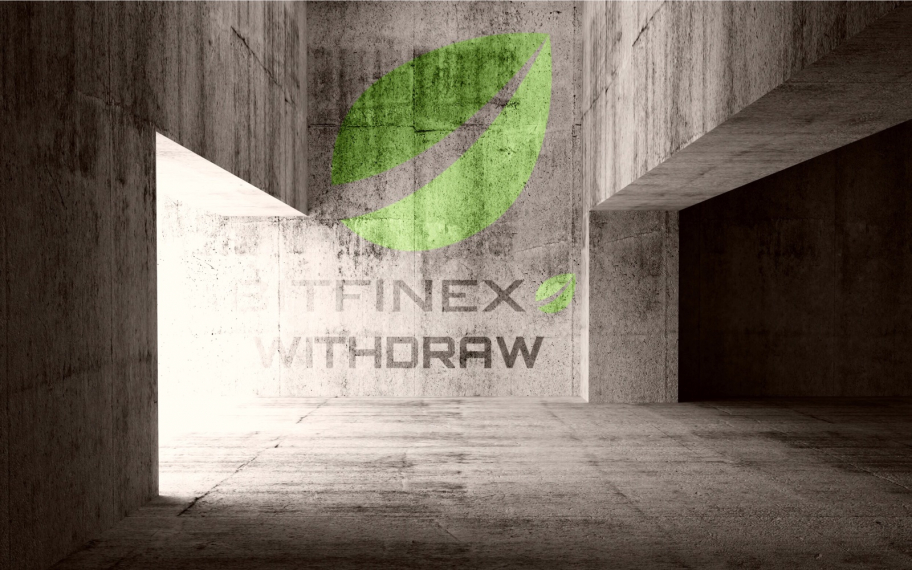 The Tether-related controversy has already produced a huge impact on Bitfinex. At least $89 mln BTC has been withdrawn from the embattled exchange after it allegedly lost $850 mln and pumped its Tether reserves to get out of that predicament. 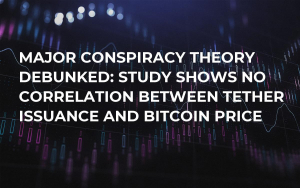 As reported by U.Today, the Bitfinex exchange appeared in the crosshairs of New York Attorney General Letitia James, who claims that the exchange masked its lost funds with USDT. The exchange isn’t able to access the funds that were handled to payment processor Crypto Capital. James obtained the court order that bars iFinex, the Bitfinex owner, from sending USDT to Bitfinex’s bank accounts.

Despite the fact that Bitfinex was quick to deny the explosive findings, the damage has already been done. More than 650,000 ETH (approximately $98.63 mln at the time of writing) has been already withdrawn from the exchange.

Looks like the #tether fud is having a massive impact on #Bitfinex already.

Over 650,000 Ether have already moved off of the exchange.

RIP trading volume. If this continues, I doubt they will be able to pay back that ‘loan.’ pic.twitter.com/KsoFSturly

It is also worth mentioning that 17,250 BTC (~$89 mln) has left Bitfinex's cold wallet. Just like in the previous case, this massive movement of funds could be attributed to the exodus of customers who were shooed away by the recent controversy. It is also likely that the funds in question could be owned by the exchange itself, not its customers. 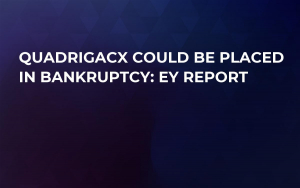 A massive sell-off to ensue?

The black swan situation also has broader implications for the cryptocurrency community. Bitcoin, after recently forming its first golden cross pattern since 2015, hasn’t managed to hold on to the gains above its 50-week moving average (MA). If history repeats itself, the most recent price drop will lead to a massive sell-off like in June 2015.

How Blockchain is Ushering in a New Era of Social Media