Alex Dovbnya
Uniswap launches its own governance token to much fanfare 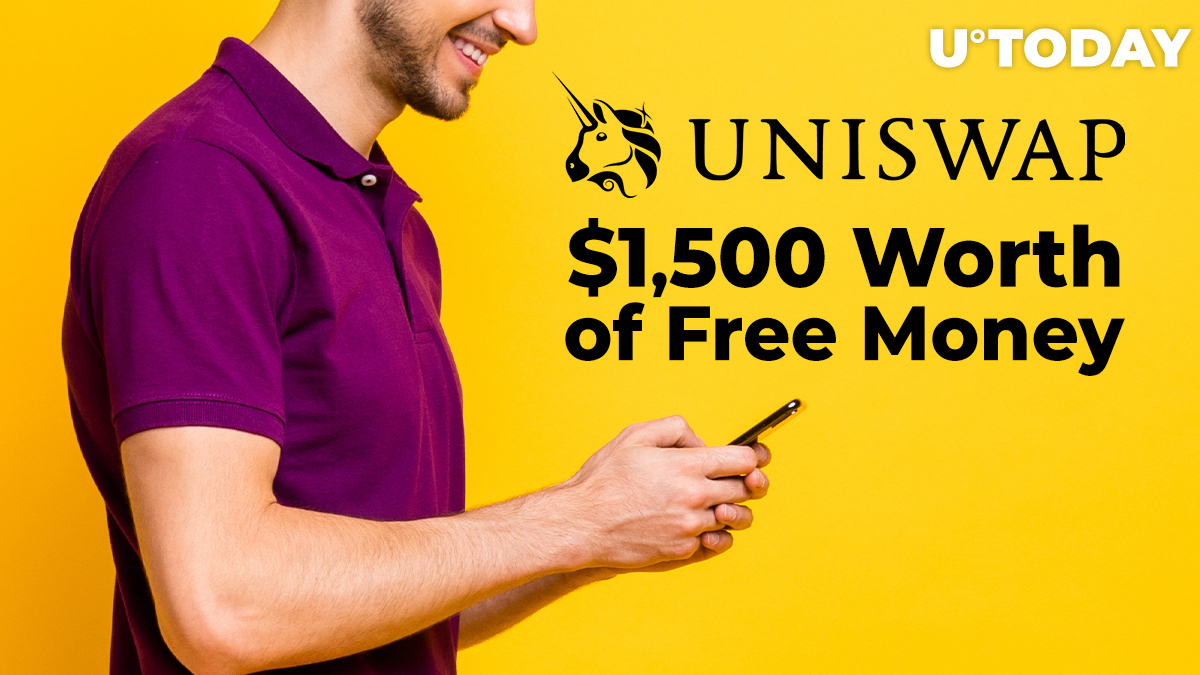 400 UNI can be immediately claimed by all traders and liquidity providers who interacted with the platform until Sept. 1.

According to CoinGecko data, UNI has so far peaked at $3.66, meaning that each user had $1,464 worth of free money at one point.

Messari’s researcher Ryan Watkins described this as “stimulus” for Ethereum users in a tweet:

“The 400 UNI that every Uniswap addressed was just airdropped is worth more than the $1,200 stimulus check the US sent to millions of Americans. It’s basically stimulus for Ethereum users.”

At press time, there are already 22,681 addresses that hold UNI tokens.

The Andreessen Horowitz-backed exchange plans to distribute 1 bln of its tokens throughout the following four years, betting on its long-term success.

The lion’s share of all UNI tokens (60.0 percent) will end up in the hands of the Ethereum community. The rest of the tokens will be distributed to the Uniswap team (21.25 percent) and its investors (17.8 tokens).

Following the launch, Etheruem gas fees spiked to yet another all-time high of 650 Gwei (roughly $5.20) per transaction.


Related
Breaking: SushiSwap Founder Returns $14 Mln Worth of ETH, Says He Will Not Participate in Governance

The cryptocurrency community was left in awe by the token launch, already proclaiming it the greatest token distribution model ever, but there were some skeptics as well.

Andre Cronje, the founder of yearn.finance, believes that Uniswap was pressured into launching its own token by its SushiSwap fork:

“Kinda meh about the UNI launch. The launch itself is perfect,  surprise launch and retrospective. Exactly how it should be done nowadays. But I can't help but feel that the launch was simply in response to SUSHI. Never let other people set the pace for you, move at your own pace.”