In a recent tweet, he drew a hilarious comparison between the struggling token and Edsel, Ford’s most famous flop car.

Chainlink is having its Tesla moment

Brandt tweeted out yet another insult directed at XRP in response to Onchain Capital CEO and CNBC Africa Ran NeuNer who crowned Chainlink (LINK) as the Tesla of the cryptocurrency industry.

Chainlink (LINK) has surged by yet another 45 percent over the past two days, surpassing Bitcoin in terms of trading volume on the Coinbase exchange.

Despite Zeus Capital actively working to spread FUD about Chainlink and short-sellers trying to catch the top, LINK keeps updating its all-time highs.

This is reminiscent of how the shares of the Elon Musk-helmed e-car manufacturer performed in early July before eventually taking a respite.

The price action of the LINK token is also eerily similar to that of XRP in late 2017. The latter, despite surging 43 percent over the past month, is down 7.69 percent from where it was trading one year ago.

Edsel, which took ten years and $250 mln to get planned and manufactured, is considered to be one of the biggest failures in the car industry and a synonym of a commercial flop. Shortly after its debut in 1957, Ford discontinued the production of Edsel just three years later. 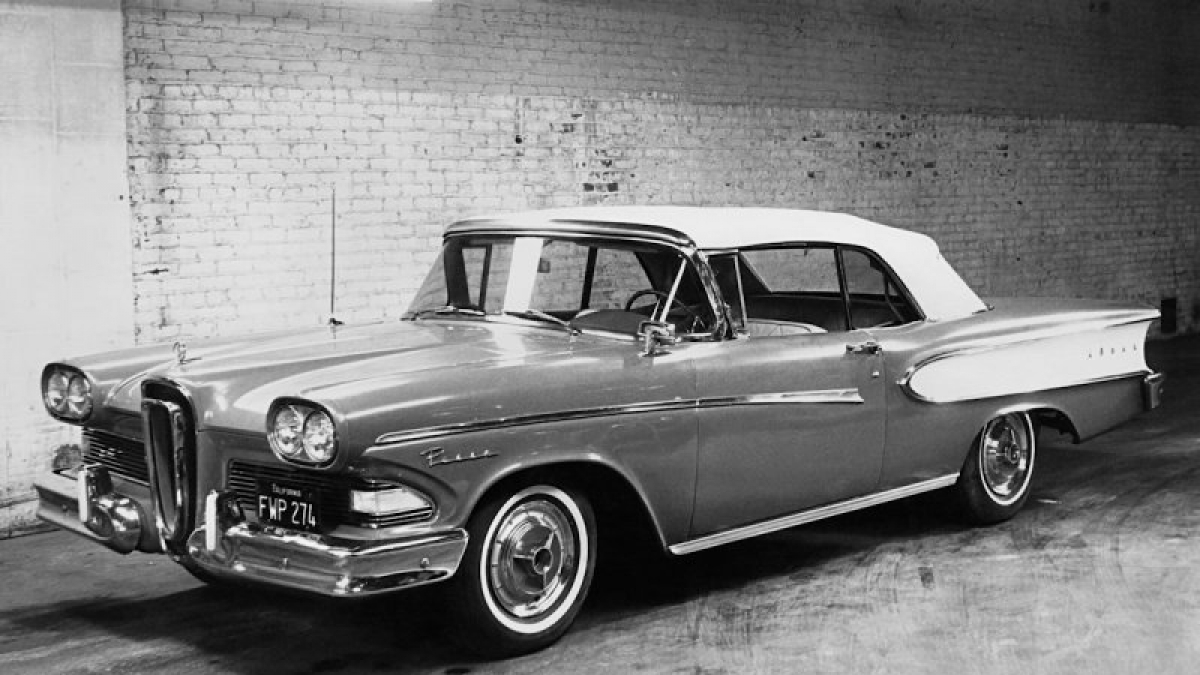 Brandt is not the only only one who brings up Ford’s retro cars to make an argument about a cryptocurrency. Earlier this year, crypto baron John McAfee compared Bitcoin to Ford Model T, the first mainstream American car, to underscore how outdated its tech is.

Bitcoin Whale Population on the Rise. Are These Actually Institutions?
Show all