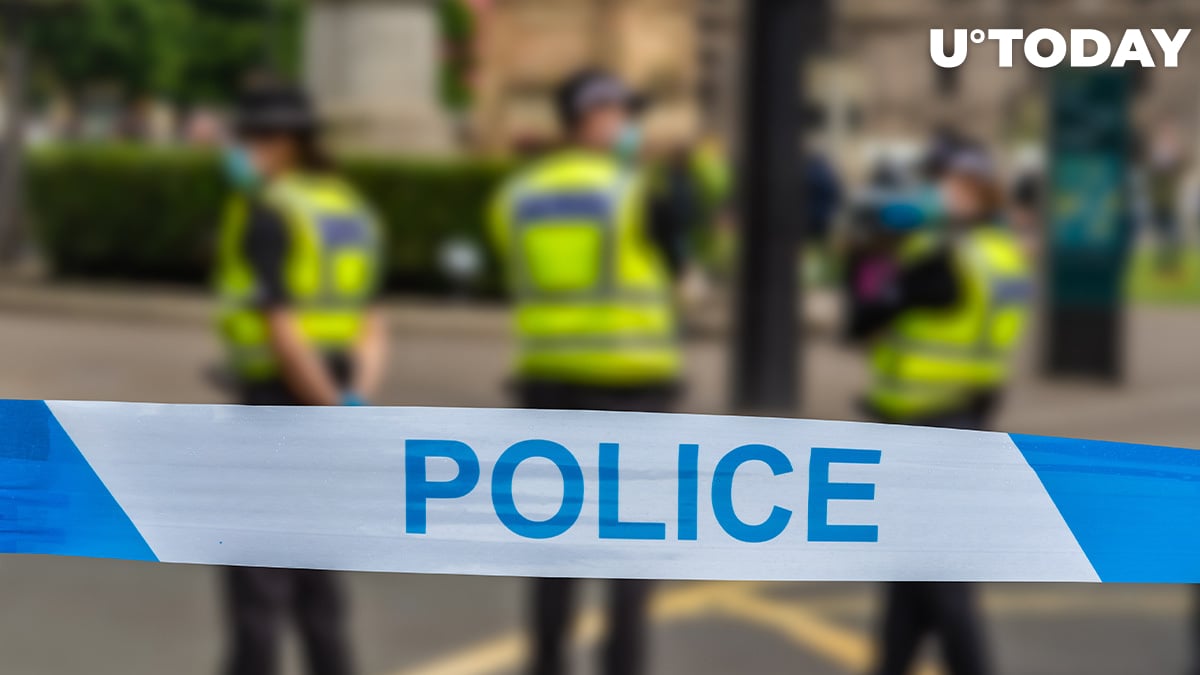 It was stealing electricity from the National Grid to mine Bitcoin with over 100 Antminer S9s, which have now been seized, according to police sergeant Jennifer Griffin:

We've seized the equipment and will be looking into permanently seizing it under the Proceeds of Crime Act.

The officers forcibly entered the premises after being tipped off about a cannabis farm.

They sent a drone to the building to discover that it was emitting plenty of heat. Together with visible ventilation ducts, these were telltale signs of a cannabis cultivation set-up, but it ended up being an illegal mining operation.

No arrests have been made

Since no one was on the premises during the bust, no arrests have been made at press time. But Griffin says they will keep making inquiries:

We've seized the equipment and will be looking into permanently seizing it under the Proceeds of Crime Act. No one was at the unit at the time of the warrant and no arrests have been made—but we'll be making inquiries with the unit's owner.

As reported by U.Today, a similar illegal mining farm was uncovered in the small Bulgarian village of Herakovo in December.