Yuri Molchan
Ripple’s top exec Asheesh Birla has commented on a recent Ripple article, saying that the increase in the number of transactions is more important than other metrics 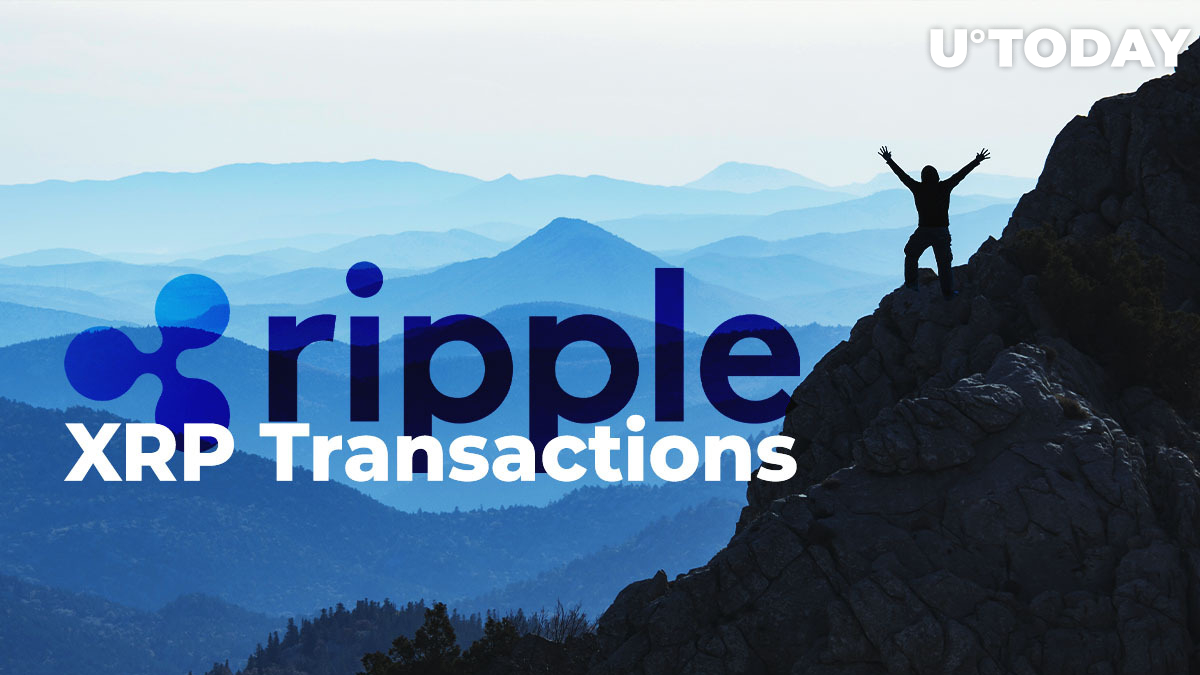 They have also answered some concerned sounding comments from XRP fans about the future of Ripple’s fund transfer technology.

In the recent article from Ripple, Senior Vice President Asheesh Birla discusses the consequences of the current financial crisis, saying that Ripple’s ODL could help financial institutions with financial transactions they need to make to other countries, often developing ones.

The article also stated that Ripple continues to focus on low-value and high-frequency payments via ODL.

“We are continuing to focus on supporting low-value, high-frequency payments with ODL—though transaction volume may look different in this new world.”

This seems to have caused some concern in the XRP community. As such, some members asked David Schwartz for a comment.

The Ripple CTO clarified that it has always been Ripple’s preference to conduct smaller payments directly to receivers instead of making larger payments divided into smaller ones in the end.

He admitted though, that there are certain benefits to conducting larger payment transactions too.

Schwartz added that some of Ripple’s partners would not allow them to send their retail payments directly until the blockchain giant convinced them that RippleNet and ODL were reliable.

Growth in the number of transactions is important

Asheesh Birla also joined the discussion to say that MoneyGram is still an active user of ODL and Ripple will not be handling MGI's payments. Birla agreed that a rise in the number of transactions is more important than an overall increase in the notional volume.

Birla also reckons that the future belongs to small payments, as the giants Mastercard and Visa have already demonstrated.