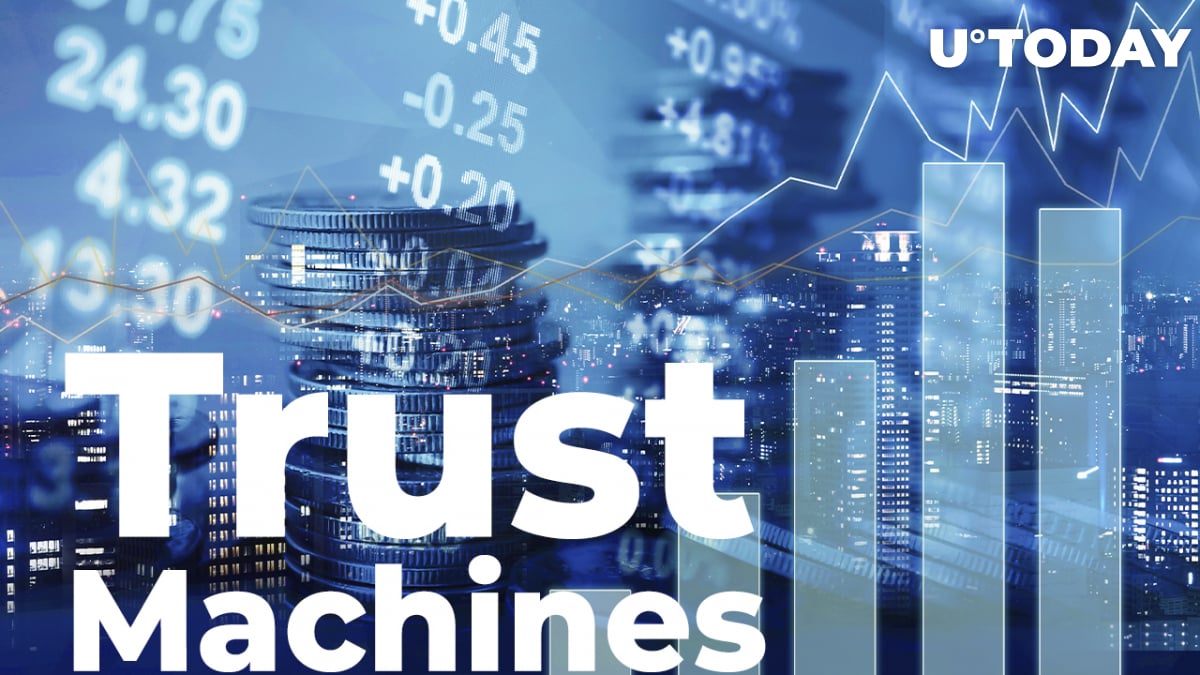 According to the official announcement shared by Dr. Muneeb Ali, a new platform, Trust Machines, launches to create and promote decentralized applications of various types on Bitcoin (BTC).

Bitcoin can be a productive asset and final settlement layer for web3 apps.

Dr. Muneeb Ali stressed that Trust Machines launches to expand the success of Stacks, a pioneering platform for Bitcoin-based applications:

With the early foundation built, it's time to concentrate on unlocking the next level of applications and platform technology on Bitcoin, enhancing the platforms for speed, scale and functionality, and making Bitcoin apps a reality for hundreds of millions of users. This is why we launched Trust Machines and, with the backing of our terrific investors, we’re excited to take on this challenge.

Jim Breyer, founder and CEO of Breyer Capital, is certain that Trust Machines can unlock a wide array of utilities for Bitcoin (BTC) as a trustless and immutable settlement layer for dApps:

We believe that Bitcoin can be more than a store of value; it can also be the settlement layer and platform for Web 3. Muneeb and JP have accomplished a great deal already by making Bitcoin programmable with use cases like lending applications and DAOs. We're excited to support Trust Machines and their mission to help Bitcoin reach its potential.

Typically, Bitcoin (BTC) is not considered a programmable blockchain suitable for decentralized applications and decentralized finance protocols as it does not support mainstream smart contracts.

At the same time, being the oldest and most reliable blockchain in the history of decentralization, Bitcoin (BTC) can bring unparalleled reliability and trust to the sphere of decentralized finances.

Also, the progress of Trust Machines can fuel Bitcoin (BTC) as an asset with previously unseen utility and value.